Dynamite Entertainment launches its latest crossover series this week with the release of Mars Attacks Red Sonja #1, and we’ve got the official preview for you here; check it out… 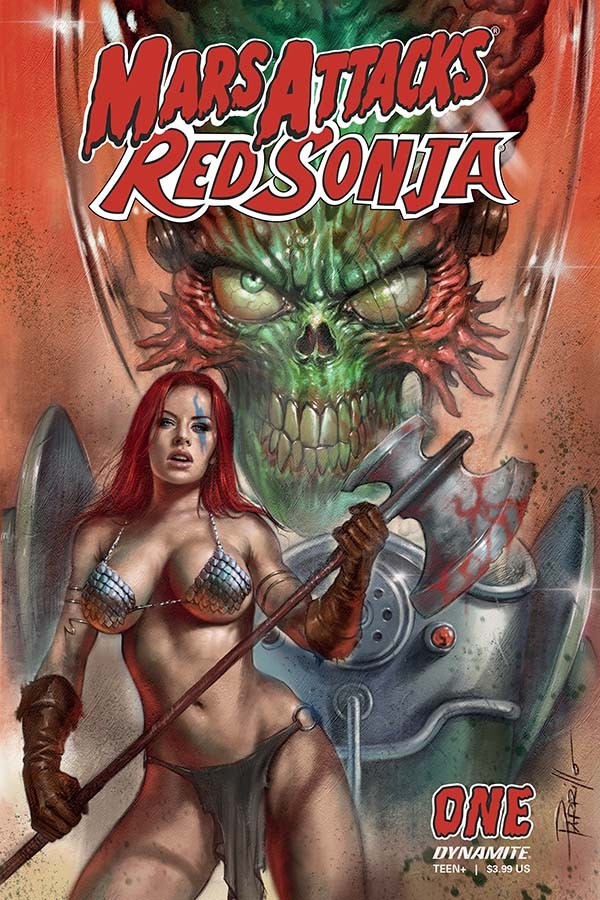 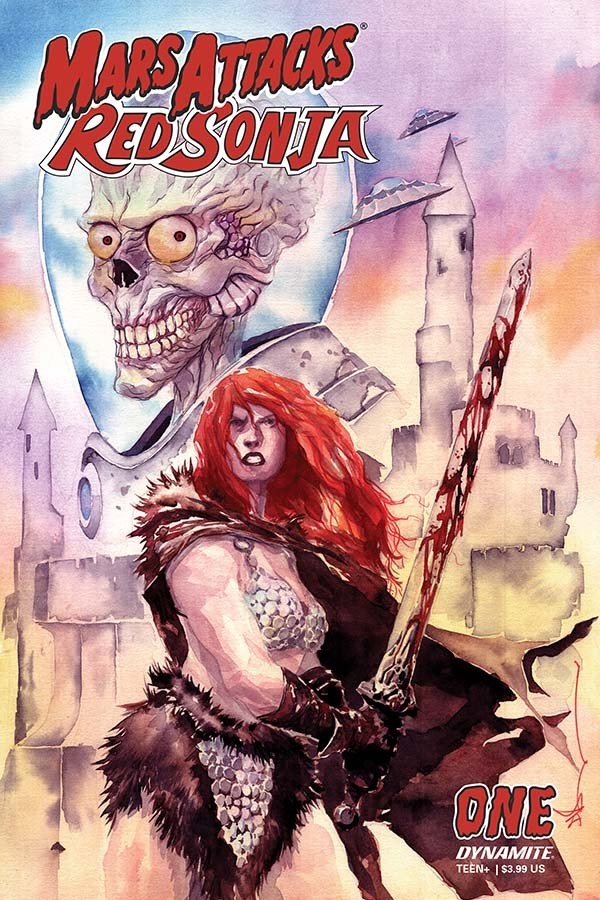 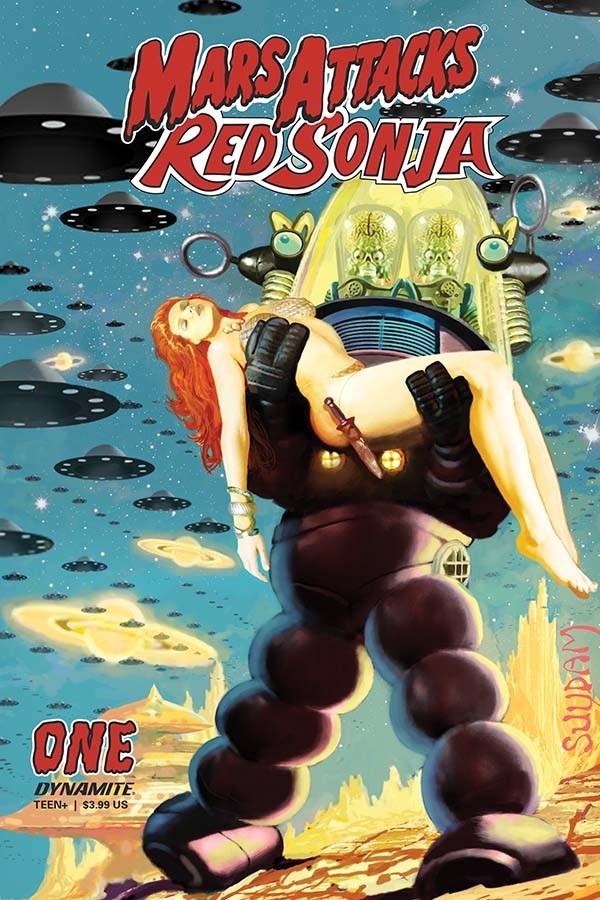 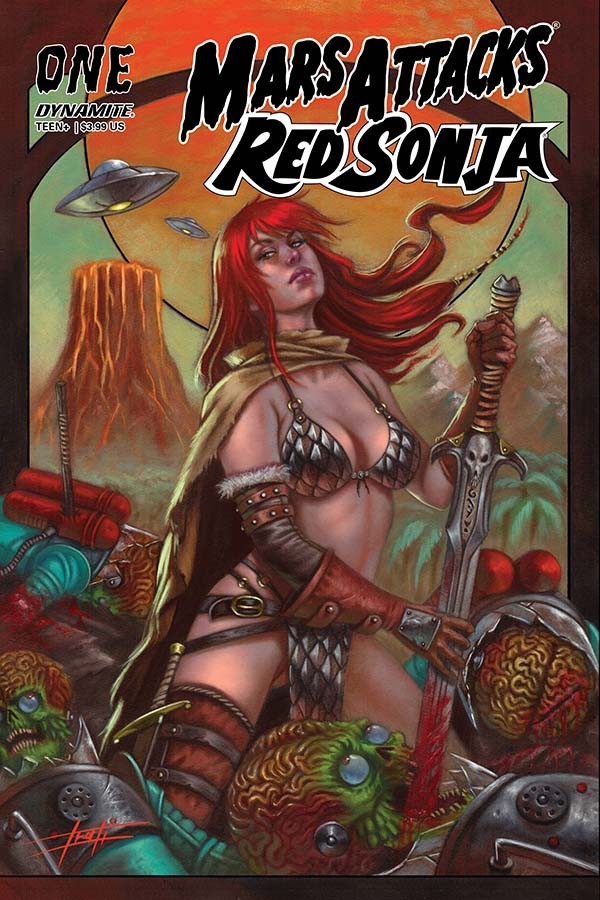 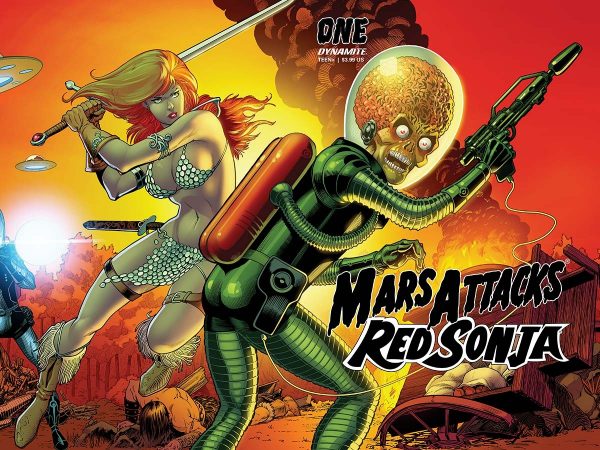 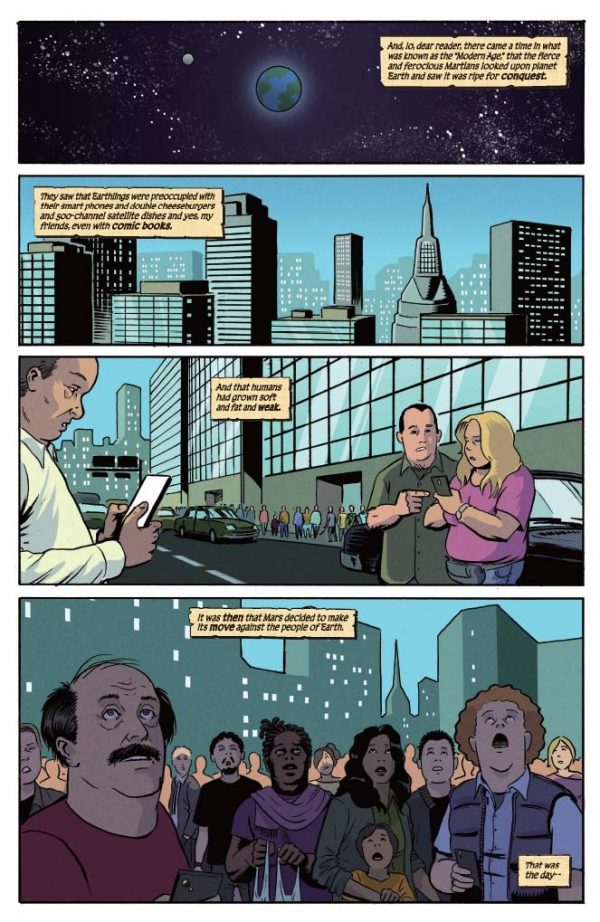 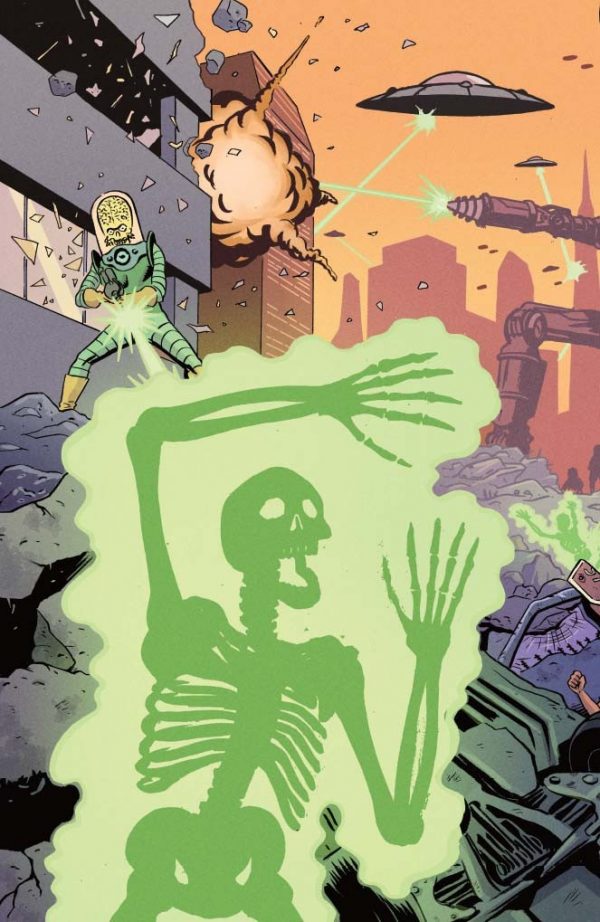 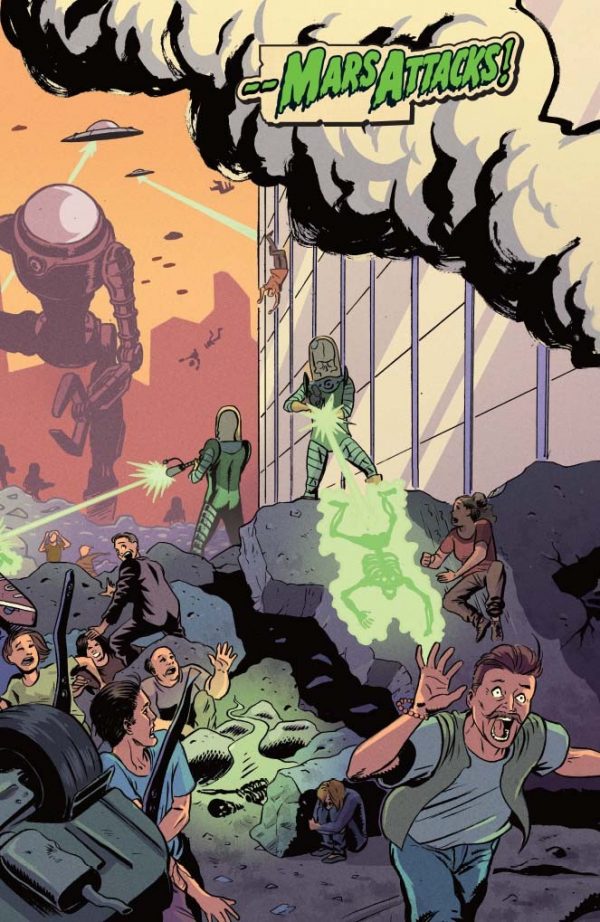 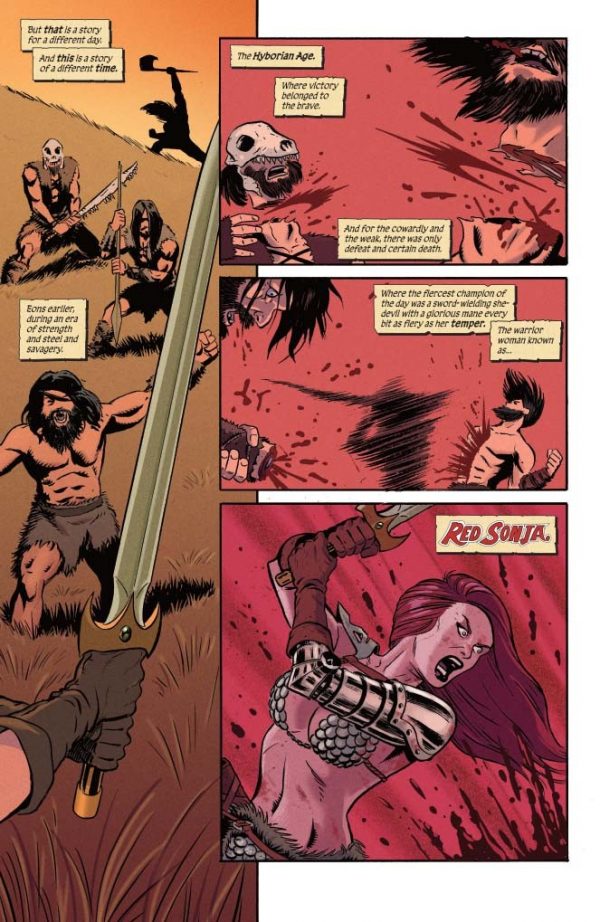 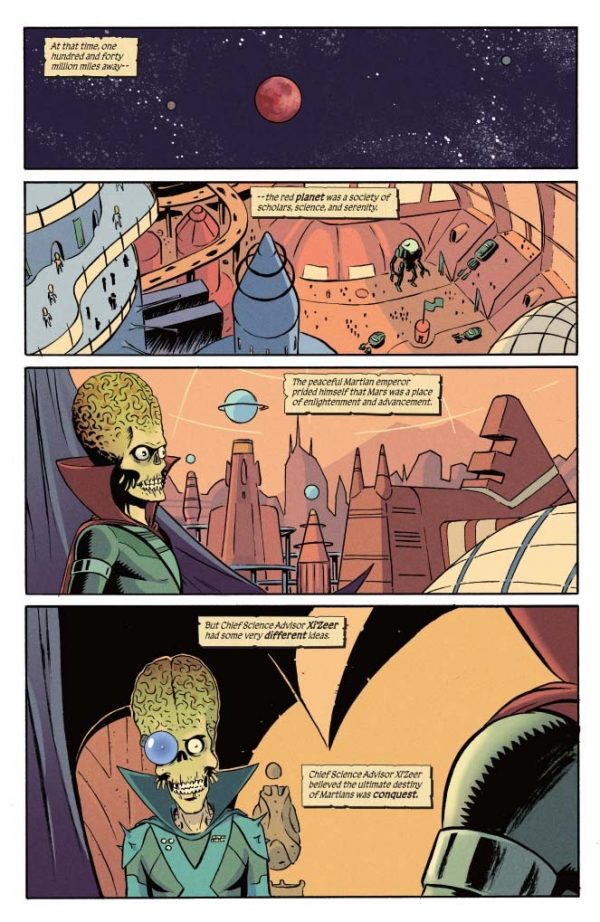 She is the red-haired She-Devil with the Sword. They are the green-skinned invaders from the red planet. Yes, those dastardly Mars Attacks Martians are attacking again, and these are the Martians of old, the Martians of the Hyborian Age. And so, it’s up to Red Sonja to stop the attack. But how will steel and strength and savagery stand again laser guns, sci-fi technology and weird, weird Martian science? Only one way to find out! Buy this freakin’ book!

Multi-Eisner award-winning writer John Layman returns to both Red Sonja and Mars Attacks, along with the phenomenal Fran Strukan, for a crossover sure to shake two universes!