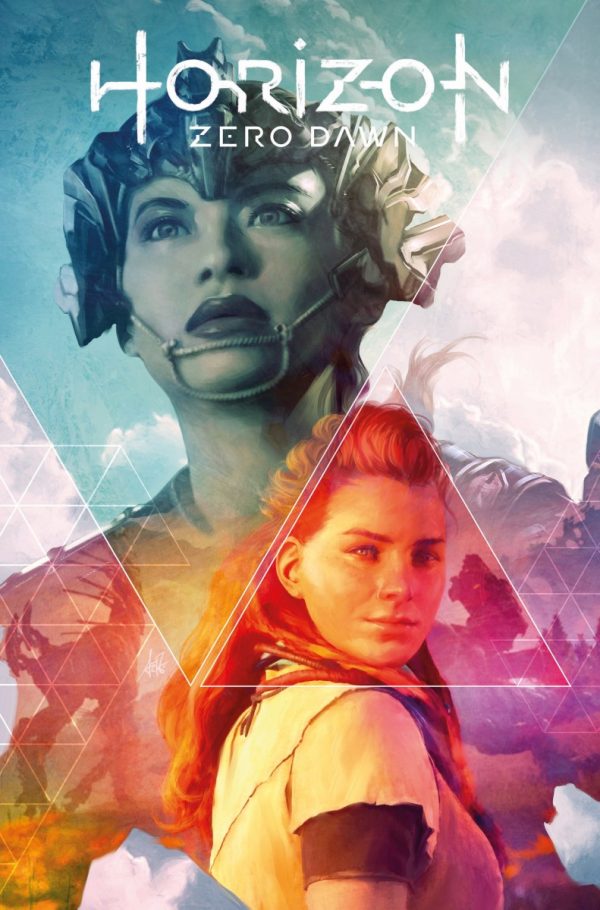 Based on the hit video game of the same name, Horizon Zero Dawn takes place after the events of the game when everything seems to have settled in the new world. The hunt for a deadly new breed of machine begins.

Issue #1 starts with us following Talanah on her next chapter after becoming leader of the Sarja Hunters Lodge. A new machine is on the loose and as Sunhawk she is contracted to take it out. Things take a turn for the worse as she is ambushed by deadly Clawstriders and finds herself cornered and injured.

Talanah awakes to find herself bandaged up and her presence obviously not welcome. Outside in the open expanse more hunters can be seen, hunting useless game. A foolish boy and a mysterious man lead to an attack by the deadly new monster, a beast she and her old friend Aloy know all too well.

This is an interesting start to a new chapter in the Horizon Zero Dawn universe and will likely help flesh out the world in time for the sequel game coming out in 2021. The art is bright and attractive and the plot is functional enough for a setup to the next chapter. The comic relies a bit on the reader already knowing the game and the characters are already fairly established in the world. Hopefully their personal stories will be opened out in future issues so people new to this universe aren’t feeling alienated. 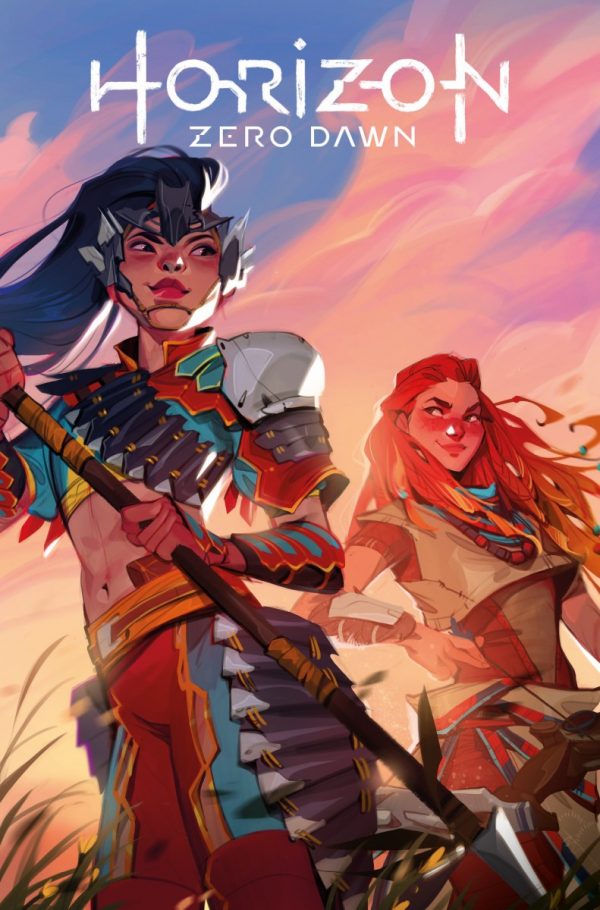 A special shout out has to go to the numerous cover arts available for the first issue featuring legendary artists such as Stanley “artgerm” Lau, Loish (the artist who helped concept the design for the main character Aloy in the game) and Peach Momoko. The main artist for this comic, Ann Maulina is no slouch either and delivers tight and fun art for a project that features such dangerous and detailed mechanical monstrosities travelling the world.

Overall, issue #1 is a delight but will need more time for the world to develop and let the overall narrative unfold for Talanah and Aloy. There will be plenty for fans to sink their teeth into in the long wait for the next game.