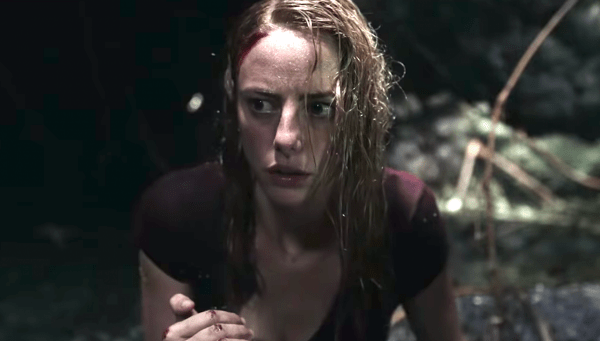 With Amazon’s The Lord of the Rings resuming production in New Zealand following the global shutdown of the film & TV industries, it seems we may have word on a new casting addition for the hotly-anticipated adaptation of J.R.R. Tolkien’s Middle-earth world.

According to a report from fan site The One Ring, The Maze Runner and Crawl star Kaya Scodelario has landed a role in the series, with the site stating that: “She definitely has a Liv Tyler aesthetic, and as Elrond & Galadriel are in the show it’s quite possible we are looking at Arwen’s mother: Celebrían.”

Adding weight to the report is a recent Instagram post from the British actress, who shared a photo of herself on an aeroplane captioned: “Preparing for 27-hour flight with a toddler. Wish me luck.” 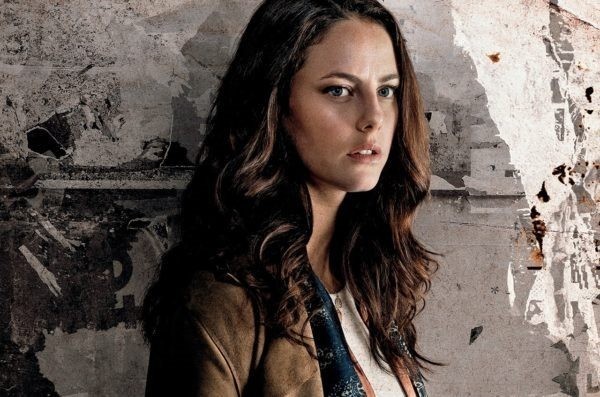 The Lord of the Rings has been developed by JD Payne and Patrick McKay (Star Trek Beyond), with J.A. Bayona (Jurassic World: Fallen Kingdom) directing. It was originally scheduled to premiere in 2021, but at this point it is unclear how Amazon’s plans will have been impacted by the global health crisis.