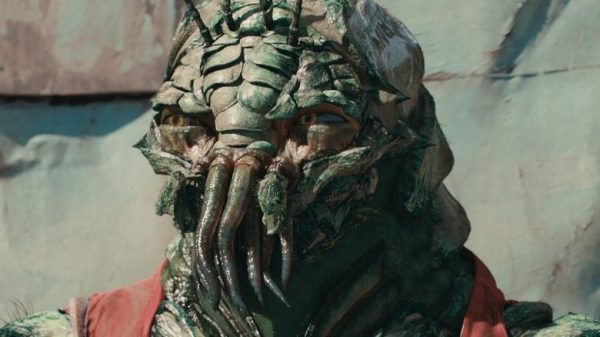 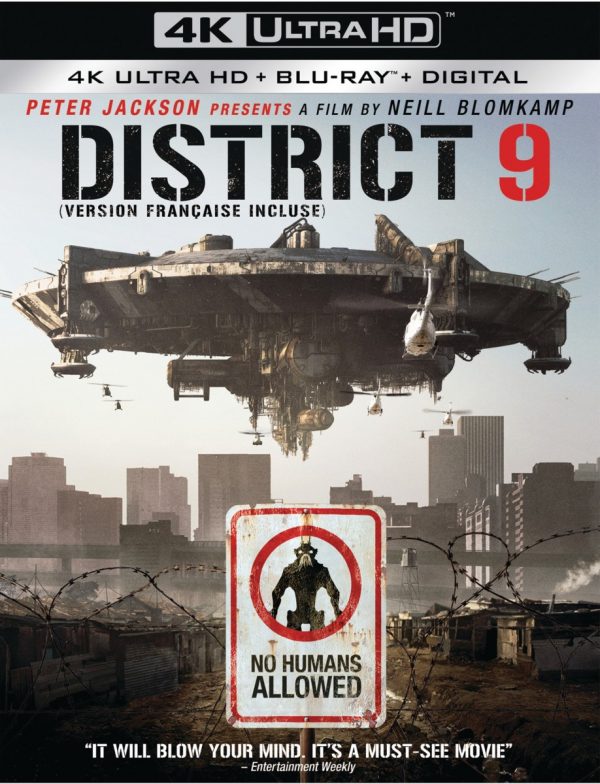 With stunning special effects and gritty realism, the film plunges us into a world where the aliens have landed… only to be exiled to a slum on the fringes of Johannesburg. Now, one lone human discovers the mysterious secret of the extraterrestrial weapon technology. Hunted and hounded through the bizarre back alleys of an alien shantytown, he will discover what it means to be the ultimate outsider on your own planet. 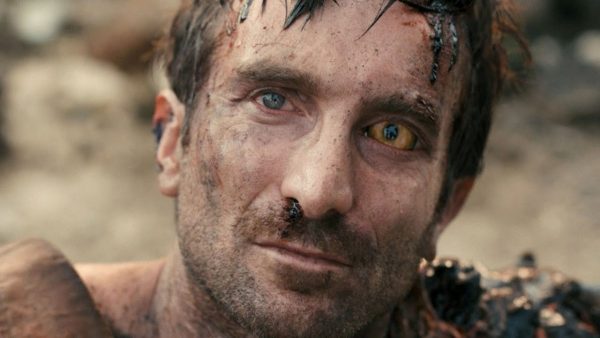