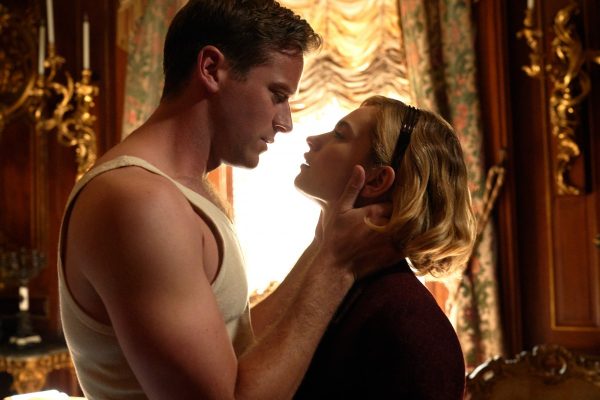 Rebecca – which was previously adapted for the big screen by Alfred Hitchcock with his Best Picture-winning 1940 movie – tells the story of a young newlywed who arrives at her husband’s imposing family estate of Manderley on the English coast and finds herself battling the shadow of his first wife Rebecca, whose legacy lives on in the house long after her death. 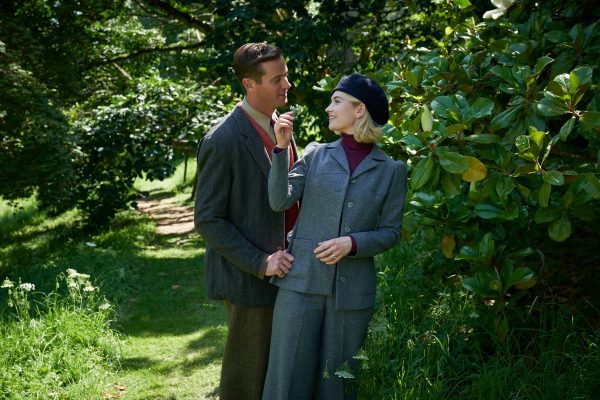 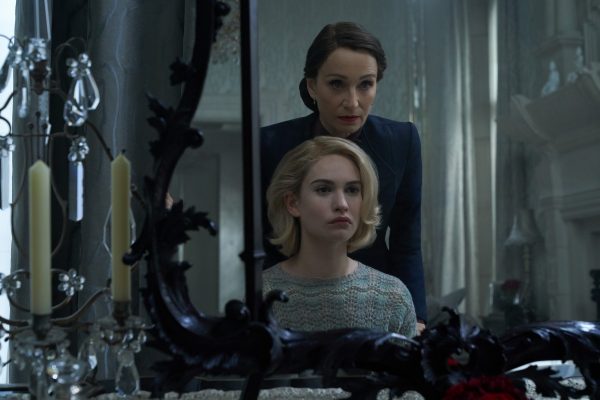 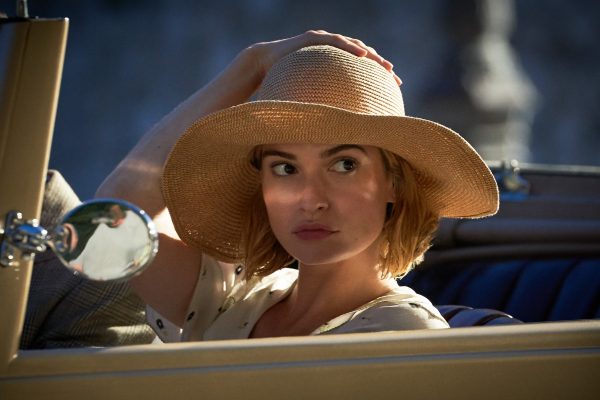 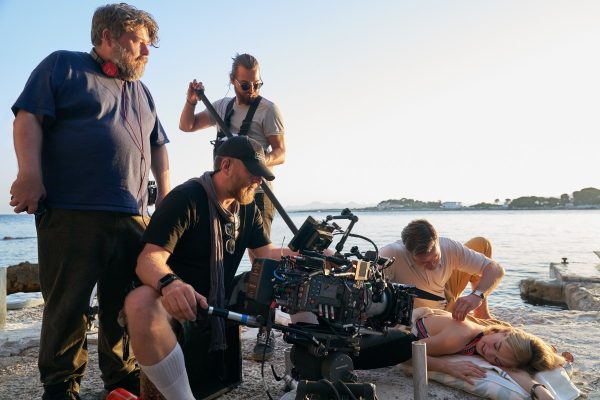 After a whirlwind romance in Monte Carlo with handsome widower Maxim de Winter (Armie Hammer), a newly married young woman (Lily James) arrives at Manderley, her new husband’s imposing family estate on a windswept English coast. Naive and inexperienced, she begins to settle into the trappings of her new life, but finds herself battling the shadow of Maxim’s first wife, the elegant and urbane Rebecca, whose haunting legacy is kept alive by Manderley’s sinister housekeeper Mrs. Danvers (Kristin Scott Thomas).