Indie developer Stray Fawn Studios will be releasing their genetic survival sim Niche on Nintendo Switch on 3rd September.  This colourful genetic survival game has already received positive feedback from gamers on Steam and is hoped to be equally successful on the Switch. 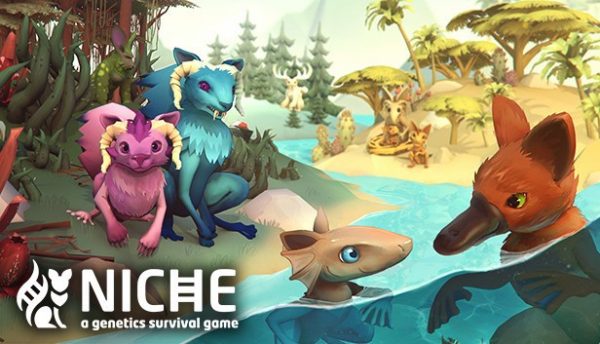 Niche is all about evolving a new species of creature and keeping them ahead of the game of survival at all costs.  Using selective breeding players must ensure the protection of their new species from the many threats in the world such as hungry predators, climate change and sickness. There’s plenty of different approaches to ensuring their survival with the game’s combination of turn-based strategies, simulation and roguelike elements.

Niche will be released on 3rd September and is available to pre-order now with a 10% discount. 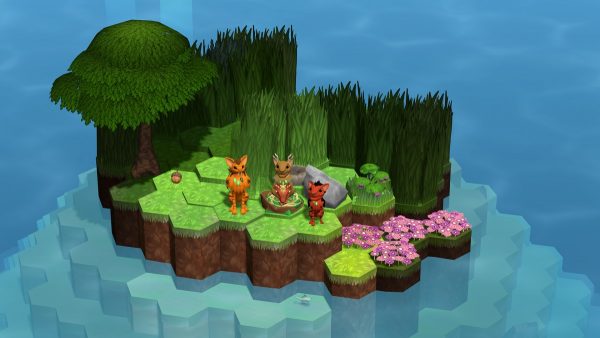 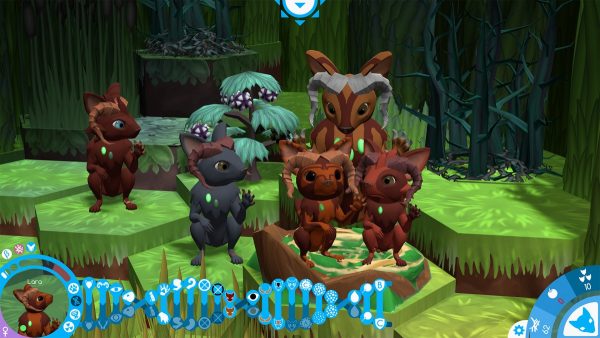