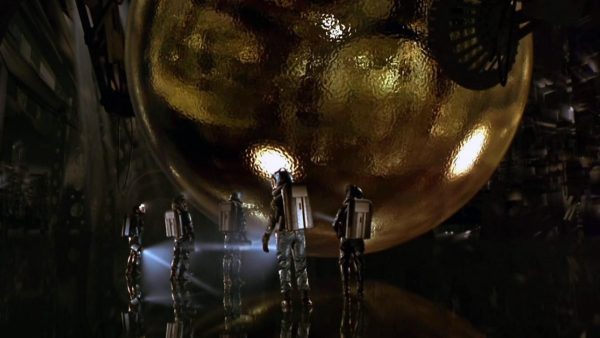 After enjoying critical success with Westworld, HBO is looking to bring another of writer Michael Crichton’s sci-fi works to the small screen with a TV adaptation of his 1987 novel Sphere.

Denise Thé, a writer and executive producer on season three of Westworld, is set to serve as showrunner on the Sphere series, while Westworld showrunners Jonathan Nolan and Lisa Joy are also on board as EPs. The official logline reads:

“Sphere plunges us one thousand feet into the ocean, where a group of scientists confronts the surreal, beautiful, and deadly mysteries of the universe, only to find the people closest to us may prove to be the most alien.”

Sphere was previously adapted for the big screen in 1998 by director Barry Levinson, with Dustin Hoffman, Sharon Stone and Samuel L. Jackson leading the cast. However, it received mostly negative reviews from critics and grossed just $73 million worldwide from a production budget of $80 million. 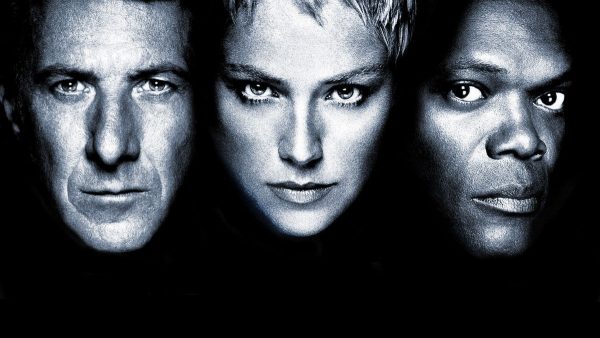