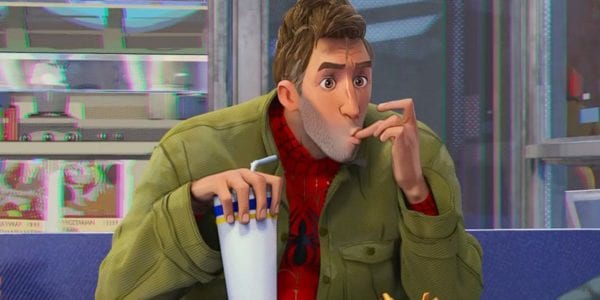 Jake Johnson’s turn as Peter B. Parker in 2018’s Spider-Man: Into The Spider-Verse proved to be a hit with fans, with his out-of-shape Spider-Man speaking to many viewers, and it looks like Johnson wants to return for another outing.

During a recent video interview with Get Fandom this week, Johnson opened up about wanting to return for the animated sequel, but states that has not been asked of yet:

“I would really hope so. I really loved playing Peter B. Parker,” said Johnson. “I literally recorded that movie for; I think it was over two years. People don’t realize, most of with animation, you do two or three records, and it’s over. I lived with that character before anyone knew it was happening for so long. I loved the material. I got to record with Shameik Moore a lot who played Miles, and we got to bounce off each other. Shameik and I became buddies, and we’re still texting and in touch.” 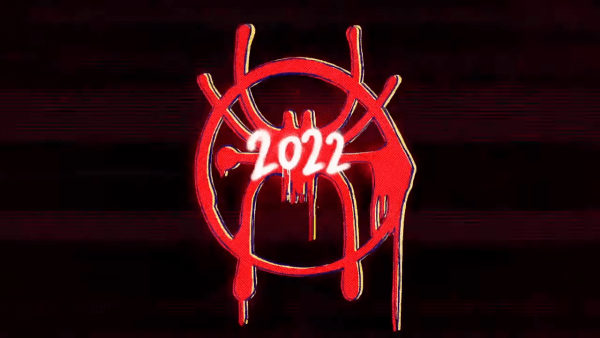