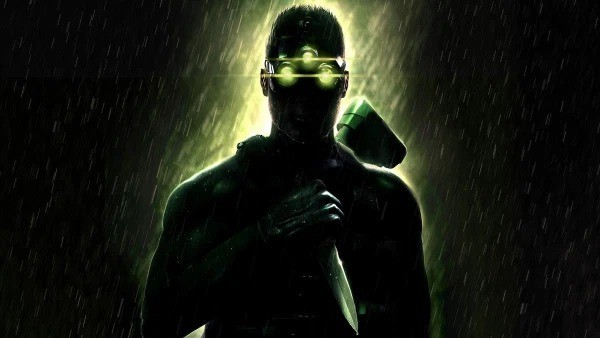 While it seems we’re no closer towards that long-planned Tom Hardy feature film adaptation, it seems that Sam Fisher will be heading to the screen soon as Netflix and Ubisoft have teamed up to produce an anime series based upon the Tom Clancy’s Splinter Cell video game franchise.

As reported by Variety, John Wick creator Derek Kolstad is set to serve as writer and executive producer on the Splinter Cell series, which will follow the exploits of Fisher, a black ops agent working for a mysterious division of the NSA known as the Third Echelon.

The first Splinter Cell game was released back in 2002, and went on to spawn six sequels, as well as a series of tie-in novels. The franchise has sold over 30 million copies, making it one of Ubisoft’s bestselling IPs.

According to the trade, Splinter Cell has received a two-season, 16-episode order from Netflix, although the streamer, Ubisoft and Kolstad have all declined to comment on the specifics for the time being. 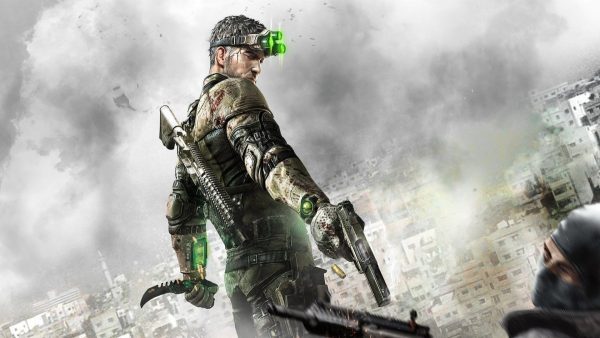