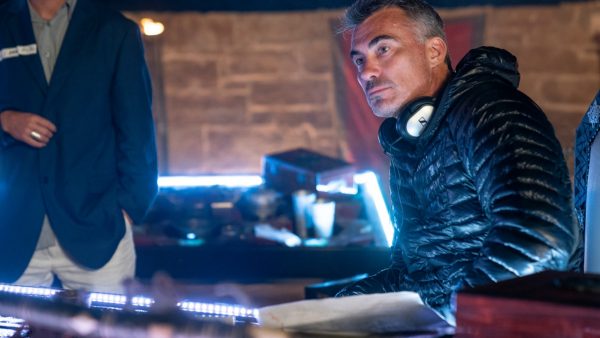 Arcana is described as “a gritty urban fantasy set in the hidden world of magical clans.” Stahelski will produce with Jason Spitz and Alex Young through their company 87Eleven Entertainment with Finch and Litvak executive producing as well.

This will mark Stahelski’s first project for Lionsgate that is not part of the John Wick franchise. He is currently developing John Wick 4 and 5, which will shoot in back-to-back productions. 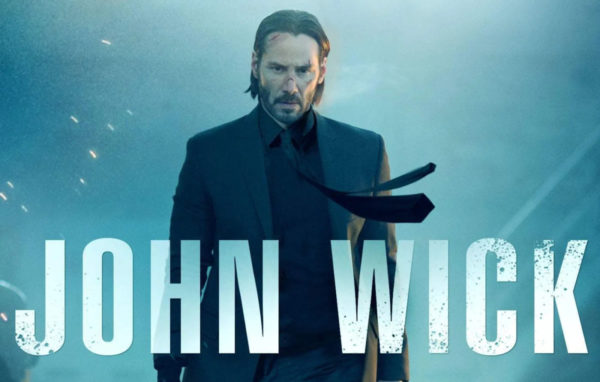