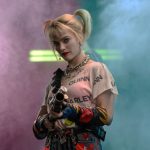 One of the most praised elements of the comic book movie Birds of Prey (and the Fantabulous Emancipation of One Harley Quinn) was its action sequences which were brought to life by John Wick director Chad Stahelski and his team at 87eleven. Now, in an interview with ComicBook.com, Stahelski detailed how he was hired for the […] 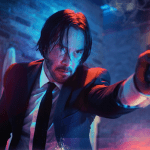 One of the biggest action franchises in the film industry in recent times is the Keanu Reeves-led John Wick series which has become infamous for the sheer number of people the titular character kills on-screen. However, in an interview with ComicBook.com, John Wick director Chad Stahelski revealed the original script for the first film only had three deaths […] 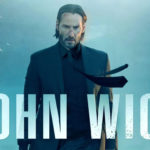 Chad Stahelski, the director of John Wick, has teased the upcoming fourth and fifth chapters in the franchise. John Wick has rather quickly become one of the most beloved action franchises around with the first three films reminding the world of what a great action star Keanu Reeves can be. The fourth and fifth entries […] 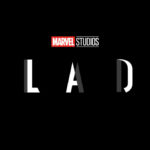 Chad Stahelski, director of the John Wick franchise, has named the superhero movie he would like to helm if given the opportunity at some point in the future. In a recent interview with ComicBook.com, Stahelski revealed he would like to take on the job of directing the upcoming Blade reboot at Marvel Studios -which is set to star Mahershala […]

Lionsgate has tapped John Wick director Chad Stahelski to helm Arcana, a gritty fantasy film from Predators writers Michael Finch and Alex Litvak, according to Deadline. Arcana is described as “a gritty urban fantasy set in the hidden world of magical clans.” Stahelski will produce with Jason Spitz and Alex Young through their company 87Eleven Entertainment with Finch […] 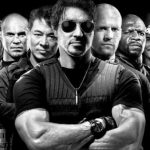 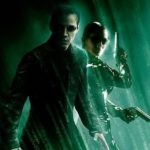 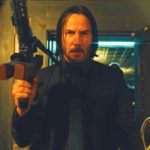 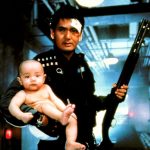 Tom Jolliffe looks at the greatest action directors of all time… The action genre has never particularly had the greatest respect associated with it. Maybe there’s a feeling that they’re dramatically anaemic, or sometimes intellectually inferior, but this isn’t always the case. It’s a genre that doesn’t always have consistent specialists, because certain directors who […] 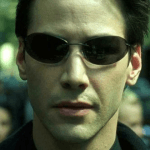 Chad Stahelski and David Leitch, the directors of John Wick, have teased their involvement with The Matrix 4. Before their work directing John Wick and reuniting with Keanu Reeves, Chad Stahelski and David Leitch were involved with the groundbreaking stunt work on the iconic Matrix trilogy. Both of these men are returning for the in-production […]