A fourth instalment in The Matrix franchise is currently in production with original stars Keanu Reeves, Carrie-Anne Moss, and Jada Pinkett Smith returning alongside one of the directors of the original trilogy, Lana Wachowski, who is also co-writing the project. However, the one question that remains is will Laurence Fishburne return as Morpheus in the upcoming sequel? 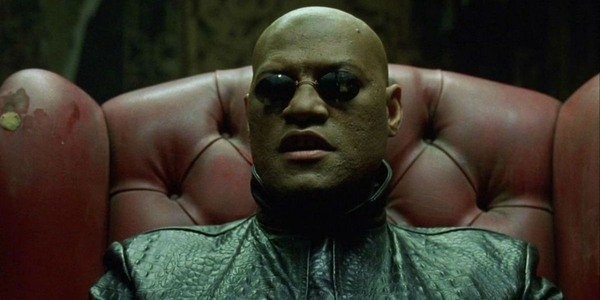 Now, in an interview with New York Magazine (via The Wrap), Fishburne provided an answer to that specific question and it doesn’t sound good for The Matrix fans wanting to see the actor return to the franchise.

“I have not been invited. Maybe that will make me write another play. I wish them well. I hope it’s great.”

Although Fishburne has pretty much confirmed he won’t be returning for the upcoming fourth instalment, there still remains a small possibility that the actor is involved in the project but he is being forced to keep it under wraps for a surprise reveal.

Unfortunately, the plot for The Matrix 4 is currently being kept under wraps at Warner Bros. but we do know John Wick  filmmakers Chad Stahelski and David Leitch – who served as stunt performers and coordinators on 1999’s The Matrix and its sequels The Matrix Reloaded and The Matrix Revolutions – are returning to help out on certain action sequences. 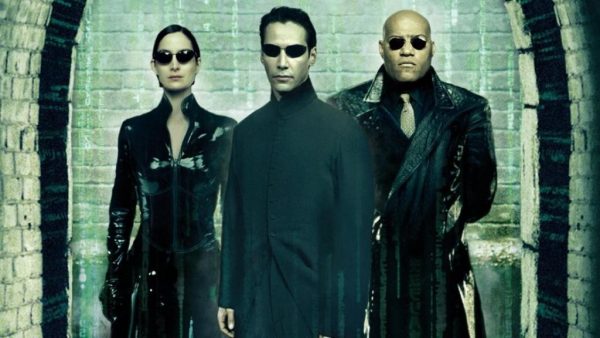