Despite being a financial success and one of the films that helped revamp Liam Neeson’s career, the actor reveals he initially had no expectations for the first Taken film. 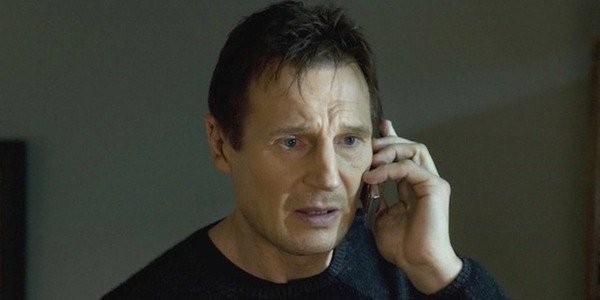 During a recent interview with Entertainment Weekly, while promoting his upcoming film Made in Italy, Neeson admitted he initially thought Taken would be a straight-to-video film.

“I’ve said this before, and no offence to Robert Kamen, our wonderful writer and my pal, but I thought, ‘Well, this is going to go straight-to-video. A short little European thriller, it might play okay for a couple weeks in France and then it will go straight-to-video,'” Neeson said. “But it did well in France and then it went straight to South Korea, and it did very well there.”

“Fox took it and they very cleverly did a good trailer and put it during various sporting events around the country and they made it a real success,” Neeson said. “I remember the first weekend it came in at No. 3, and then it came up to No. 2 and then No. 1, and then it went down to No. 4, and it came up to No. 3 again. It just had this extraordinary cycle. That’s where it started, and then there were plans to do a second one and a third one, of course,” he continued. “So it was luck, and you need some luck in this business.”

However, due to the theatrical release, Taken became a financial success by earning a total of over $226 million at the worldwide box office on a reported production budget of $25 million.

Taken stars Liam Neeson, Maggie Grace, and Famke Janssen, and follows Bryan Mills (Neeson), a former CIA operative who is tracking down his teenage daughter Kim (Grace) and her best friend Amanda after the two girls are kidnapped by human traffickers during a vacation to France. 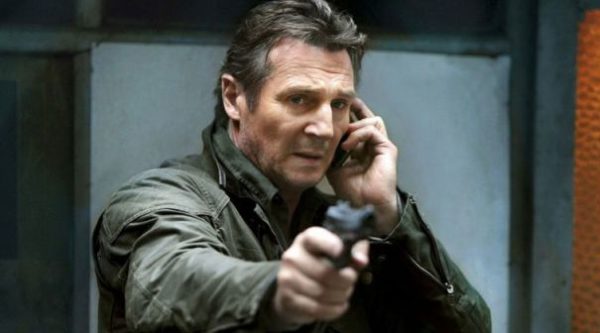