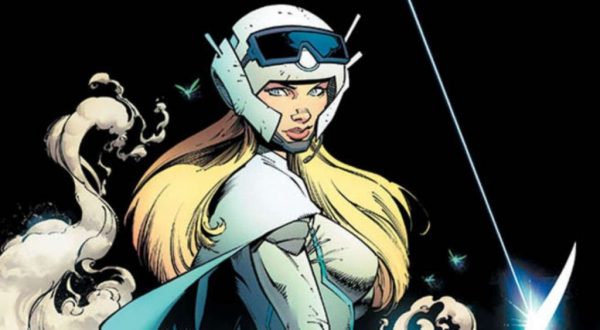 Last year it was announced that Sandra Bullock would be following up the critically acclaimed Bird Box by reuniting with Netflix to produce an adaptation of Mark Millar’s Millarworld comic book series Reborn.

The project is being scripted by Chris McKay (The LEGO Batman Movie), and now comes word that rising screenwriter Bek Smith (Zoo) is set to pen the script for the feature film adaptation.

Smith came through Marvel’s writers program and is currently working on several projects including a Spider-Man: Into the Spider-Verse spinoff and an adaptation of the DC/Vertigo comic book series 100 Bullets.

Reborn follows “Bonnie Black, an 80-year-old woman who dies and finds herself resurrected in Adystria, a land filled with magical monsters and dragons. She’s once again in the prime of her life, and finds all of her loved ones in Adystria, except for her late husband. In order to find him, she must become a hero.” 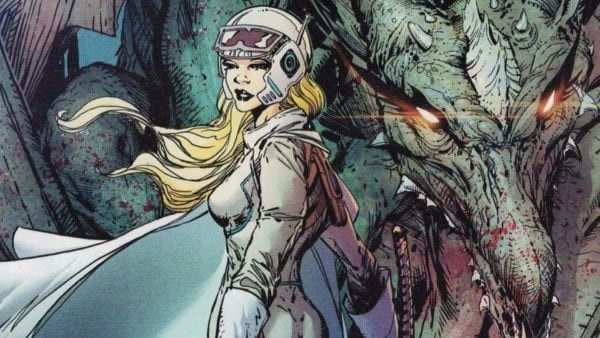