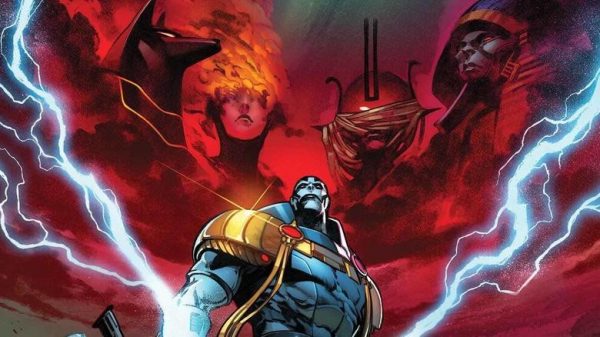 This September, ten X-Men will join forces to defend the mutant nation of Krakoa from mysterious new enemies in Jonathan Hickman’s House of X follow-up X of Swords, and Marvel has released a trailer for the launch title X of Swords: Creation #1 which offers up a first taste of the action along with artwork from the likes of Pepe Larraz, Mark Brooks, Leinil Francis Yu, Russell Dauterman, Adam Kubert, and more.

“It’s one of those magical things about us all just getting to sit in a room and brainstorm,” said Excalibur writer Tini Howard, who is working on the event with every modern X-Men writer including Hickman, Gerry Duggan, Benjamin Percy, Ed Brisson, Zeb Wells, Leah Williams, and Vita Ayala. “I happen to have a pretty thorough knowledge of tarot so I offered up my knowledge when it seemed like it fit an idea we were all shaping, and it was one of those moments where I realized I’d pitched a whole thing just kind of out loud — and then we all just set to working on it. The X-Room is that kind of room — we do backflips off of one another every time we’re in the room together. Some of our best ideas come about there.” 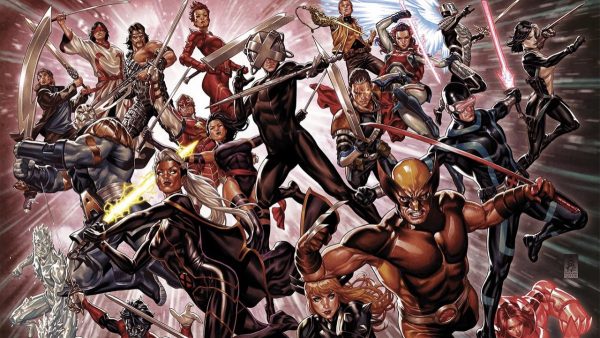 X of Swords: Creation #1 goes on sale in September.