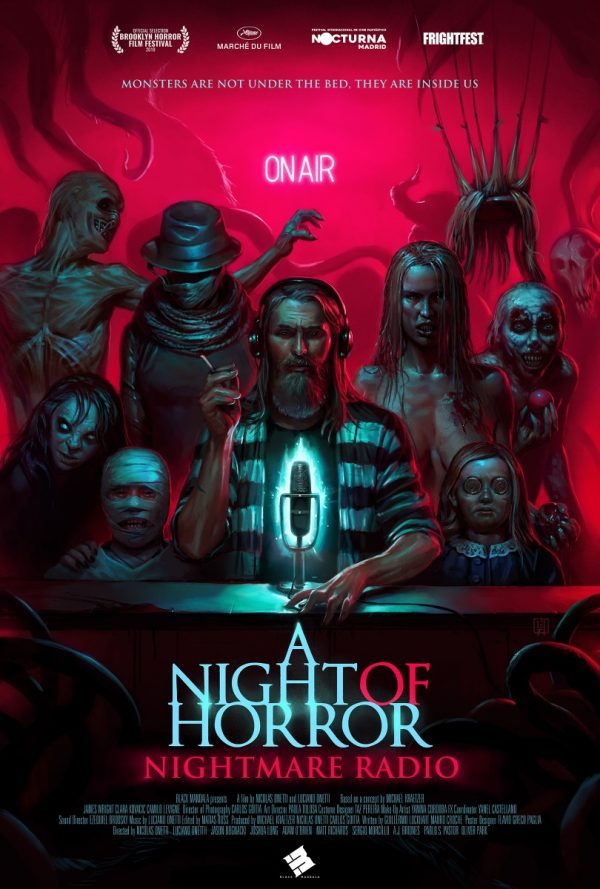 An anthology of eight horror shorts, framed as stories told by a late night radio host. 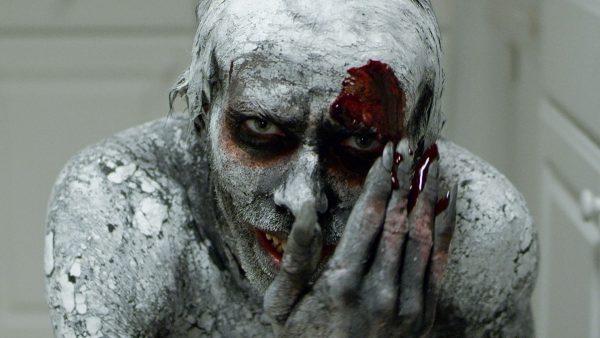 We all love horror stories. Everyone has memories from their youth of being told a chilling tale by a friend or family member and not being able to sleep afterwards. Often, it’s all in the telling. Thankfully, new anthology movie A Night of Horror: Nightmare Radio has a strong storyteller at its centre in the smooth-voiced late night radio host Rod Wilson (James Wright). He’s the host of a fairly freewheeling talk show in which he spins terrifying yarns, while encouraging callers to do the same.

Directed by the Onetti brothers, this provides the framing device for eight horror shorts scooped up from the festival circuit and assembled together as a fairly loose hodgepodge of styles, tones and sub-genres. There’s certainly plenty of variety on offer, from Jason Bognacki’s twisted, arty fairytale In the Dark, Dark Woods to gothic ghost story Post Mortem Mary and British home invasion tale Vicious, to name just three examples. 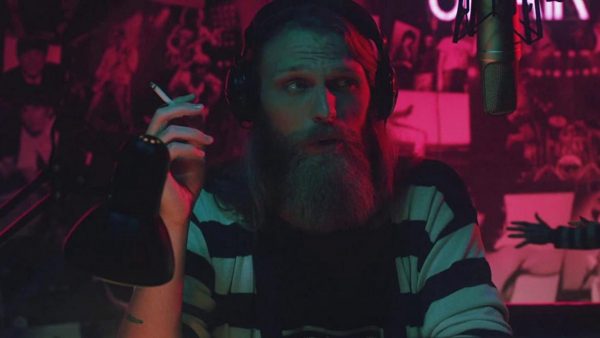 As with just about every anthology ever made, Nightmare Radio is something of a mixed bag. The framing device is atmospheric and intriguing early on, with Wright’s permanently smoking DJ sharing his tales with glee, while maintaining a delightful sarcasm with his callers, who are more often skeptical chancers than bona fide believers. Inevitably, though, the framing device ultimately has to take a horror turn of its own, and it’s in this arena that the film really falls down, stumbling down blind alleys and into a run of twists that don’t really make sense.

The variable quality also transfers into the shorts themselves. Some, like Joshua Long’s atmospheric Post Mortem Mary and the politically resonant Disappearance of Willie Bingham, have distinctive style and deliver bold ideas within the scares, while others like A.J. Briones’s immediately unforgettable The Smiling Man are just straight-up terrifying. Sadly, there are others that don’t quite hit the mark and, coupled with the disappointing frame narrative, it leaves the whole thing looking a little limp. 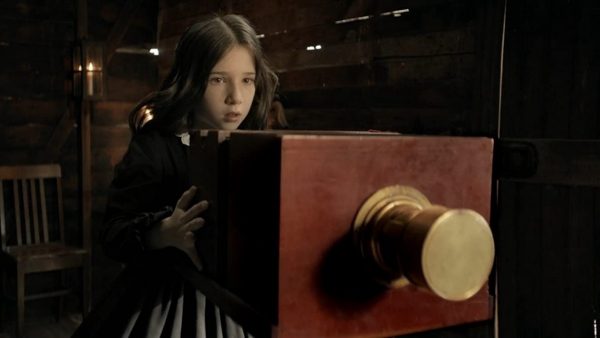 In many ways, the most interesting decision made with regards to Nightmare Radio is also one that severely weakens it. These shorts were not tailor-made for this anthology and, as a result, they feel entirely disparate rather than serving as constituent parts of a coherent whole. This helps in terms of variety and unpredictability, but also means that some of the shorts feel like they don’t belong. Sergio Morcillo’s Spanish-language haunting Drops, for instance, has interesting ideas that would likely have been better served in isolation. Similarly, the exquisite slow burn of Oliver Park’s excellent Vicious feels like it’s considerably more exciting than the broader movie surrounding it.

There are moments of greatness in Nightmare Radio, but it’s absolutely an anthology that is hurt by the difficulties that inherently exist within the format. It’s an admirable showcase for some interesting voices within horror and, hopefully, it will push some of these shorts further into the attention of the masses. However, as a film in its own right, it’s deeply unsatisfying and just too muddled to fully deliver on the terrific chills it occasionally provides.