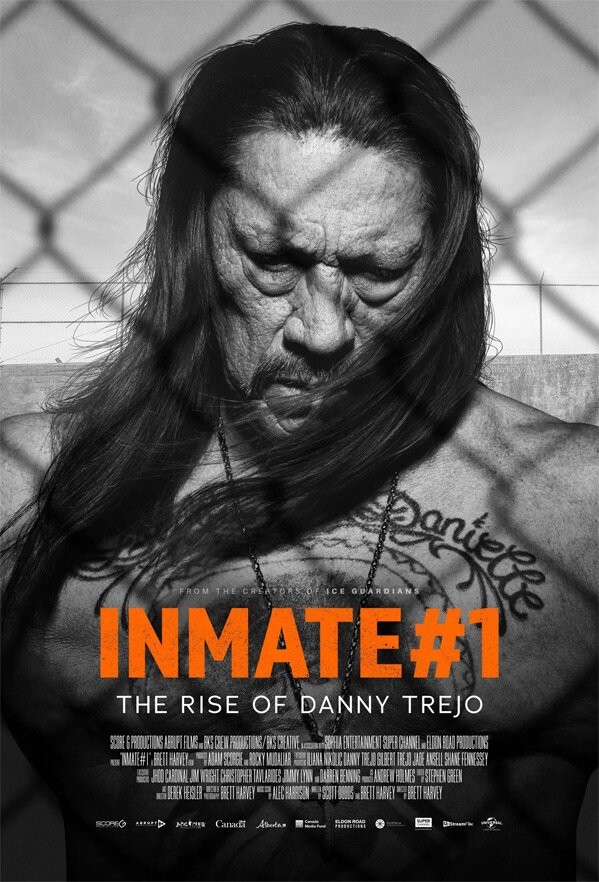 A deep dive into the back story and personal life of one of Hollywood’s most recognizable character actors. 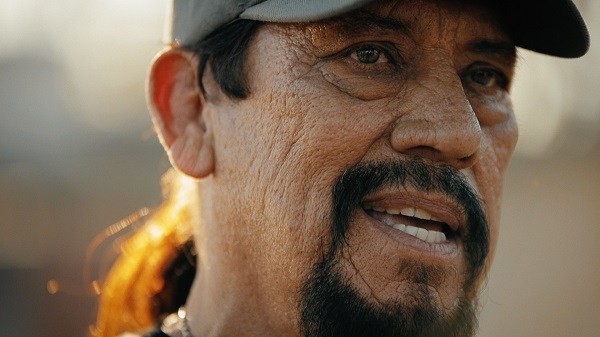 Almost everyone knows Danny Trejo. If it’s from his family films like Spy Kids or the exploitation throwbacks like Machete, most movie lovers can spot the gruff face of Danny Trejo anywhere. But how many people knew his story? How many people thought he just looked like a tough guy but wasn’t actually one? Inmate #1: The Rise of Danny Trejo does a great job of letting you know the man behind the tats, showing his rough childhood to finding fame in Hollywood.

We join Trejo as he drives around his childhood neighborhood, where he still lives in fact, and he takes the viewers back to what got him to the position he’s in now. Joining him in this are various actors, friends, and even his own kids, all of them offering more insight into what makes Trejo the enigmatic force he is today. It’s a wonderful group that all have insanely kind words to say about the man the documentary is following, reminding us at every corner never to judge this book by its cover.

That’s probably one of the biggest takeaways from this: Never think you know a man just by the way he looks. Trejo may look like the toughest guy you’ll ever meet, and you may very well be, but don’t think he’s not the sweetest person as well. And just because he may look like he’s tough, that doesn’t mean he doesn’t have sadness and regret in his life. This is a man with more layers than you could think is possible, and you get to see them unfold through the docu’s runtime. 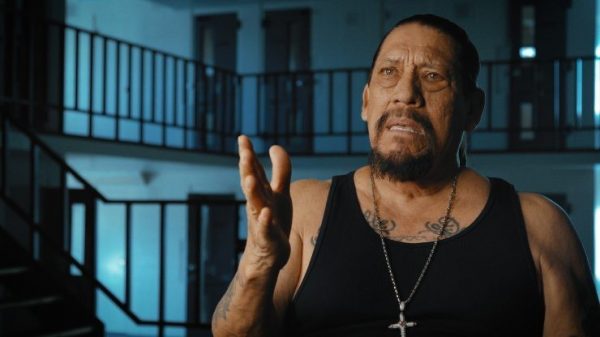 The Rise of Danny Trejo made me well up with tears 18 minutes in, not only from the powerful storytelling but the way it hit me personally. Imagine this shown to a group of people who are in Danny Trejo’s spot when he was younger; people don’t think their life can get better, and let them see there is a way out of it. Trejo’s story of overcoming addiction, getting out of the prison system, and building a fabulous life from himself is inspiring but also feels oddly attainable when he speaks on it. There’s a story of overcoming addiction at a young age, and what could draw someone to that. This is a harrowing look at something that is still wildly prevalent today, and I feel like Trejo’s story needs to be shared to help others.

But there’s also something deeply personal about this story as well. From Trejo’s complicated relationship with an uncle that turned him on to robberies and drugs to his journey into Hollywood, there’s almost no story like this in history. We saw a man come from nothing and build himself up to a level that many wouldn’t think is possible, and he did that all without changing the core of who and what he feels.

Though, it does seem hard for him to revisit his past. You can tell he’ll say something extremely deep or complex about his past and then slightly shut down after. That’s why it helped to have people like longtime friends, his AA/NA sponsor, and his kids to help fill in those gaps that Trejo leaves open. It’s completely justified to see why it would be hard for him to go back to these places in his mind, and I think the documentary did a wonderful job of never feeling exploitative or prying just for shock and awe. 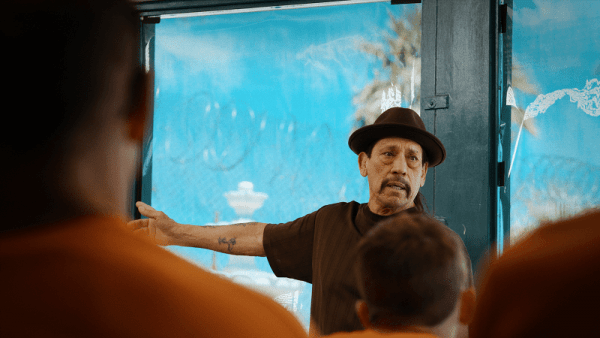 The documentary features some great input from Cheech Marin, someone from a similar background and time of him. Robert Rodriguez, one of the first men to truly see the talent Trejo had. And my personal favorite, his kids, which feels like Danny passed on so many of his great qualities to another generation. These people all paint a wonderfully detailed picture of Danny Trejo, letting you know what he means to everyone he gets near.

Along with his children, I think the most personal person they speak to in this is his long-time Narcotics and Alcoholics Anonymous sponsor. You can tell there’s real love and respect between these two, and it’s incredibly candid. That’s refreshing as someone when crafting a story about your life; you’d want it to be depicted the best. Not here, though, as we get Trejo’s sponsor and mentor being brutally honest at how lost Trejo was when he was younger.

Inmate #1: The Rise of Danny Trejo is truly one of the most heartfelt documentaries I’ve seen in quite some time. There are emotional punches at every turn, strong interview choices to back the stories, and a figure at the center of the story that’s awe-inspiring. 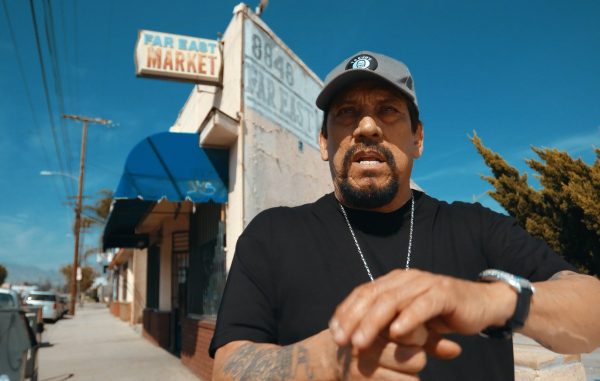 Early in the documentary, Trejo mentions Pedro Gonzalez, a Mexican-American actor. The latter worked with John Wayne and is credited as a role model and an early example of seeing a Latino making great strides for his community. Now, decades later, Danny Trejo is that figure for countless men and women around the world. This is the face of overcoming your demons and pushing forward for a much better life.