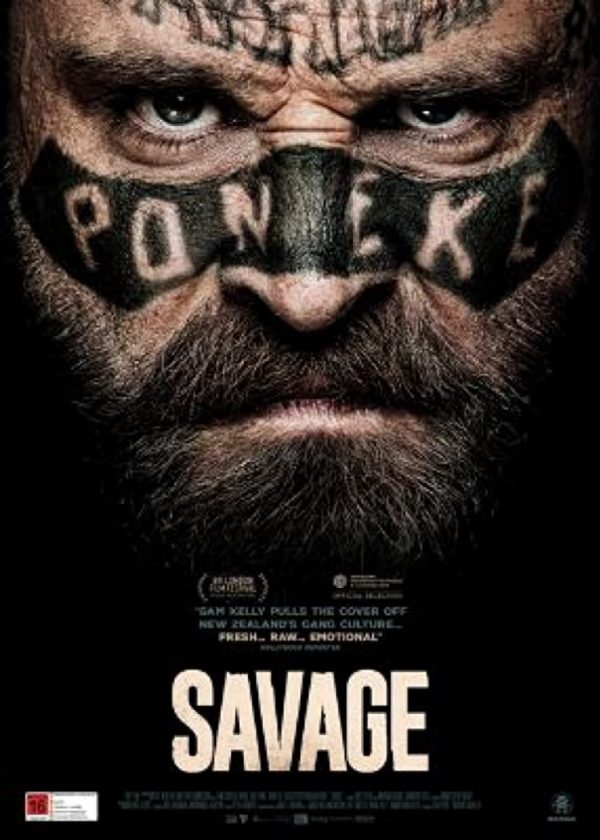 As his gang starts to fracture into factions, the gang’s violent second-in-command questions his loyalty and friendship to his leader. 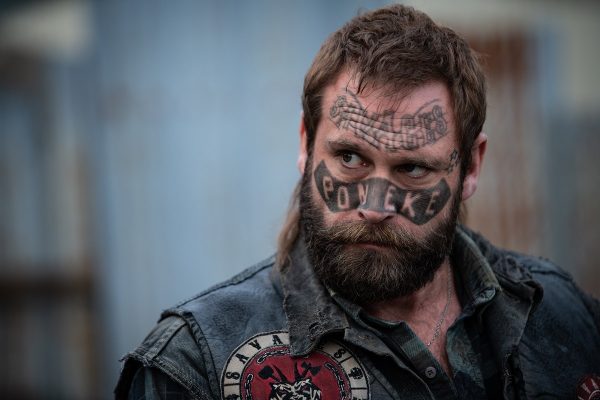 Much can be told about a director from their debut feature; from the ingenuity, vision and ability to tell a story. Sam Kelly’s Savage shows a director seemingly in conflict with himself, reflecting the lead character somewhat. Dark and tense, Savage above all is a film about decision making, which sadly never quite lives up to its name.

Damage, the on the nose nickname of Savage’s protagonist, is in a quandary. Having dedicated almost all of his adult life to a biker gang – The Savages (who, incidentally, don’t actually seem to ride motorbikes) – Damage is under pressure to quash any talks of rebellion amongst the group. His loyalty to gang president Moses isn’t just a matter of principle – through flashbacks we see the rough childhood the two shared, the strong friendship built. 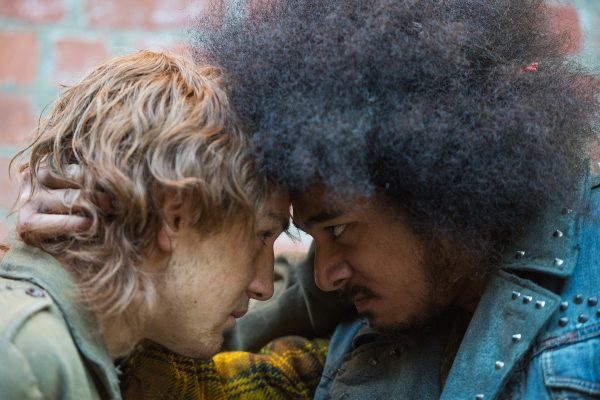 Kelly’s script recalls elements of Elaine May’s 1976 film Mikey and Nicky, in which a gangster must decide whether he can go through with the task of murdering his best friend, who stole from the wrong people. Damage’s conflict isn’t quite so black and white, and Jake Ryan’s committed performance highlights the murkiness. Ryan excels when the role demands that a switch be flipped, for Damage to go from zero to a hundred miles an hour in an instant. For the most part, Damage is calm and collected, building empathy. But if he works himself up enough, the sheer brutality takes over, and Ryan’s animalism is completely convincing.

It is a shame, then, that the film spends quite so much time away from Ryan, the adult Damage. Playing the character in his teens – just called Danny back then – James Matamua doesn’t manage to take hold of the violence required of him. In the film’s pivotal moment, the commitment Danny shows comes off as spur of the moment dithering; it’s hard to buy into it. Still, the scene is important for context, propping up a well structured, if a little simple, script. 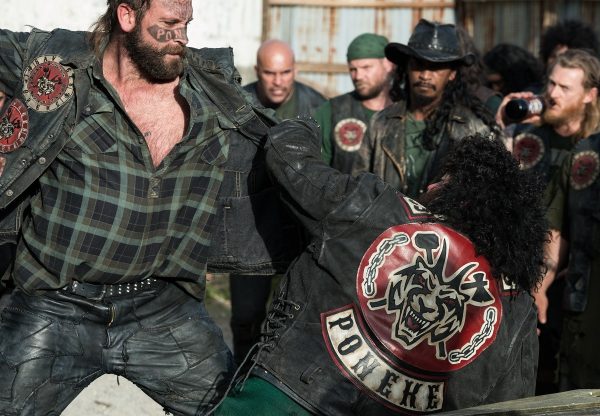 Kelly’s effort is apparent, but scenes like this show a director struggling to tell when he has a good thing. Employing some interesting camera-work, Kelly elevates Savage above the level of most independent filmmaking. With long takes and deliberate background blurring, Kelly takes us along the ever-winding path of life. But, as proved by the flashbacks, Kelly pulls back from entrusting the entirety of the film to Ryan’s adult Damage. A sub-plot covering Damage’s sexuality crops up and certainly requires more attention, but again Kelly drops it in favour of the central struggle, leaving the question as to why it was included at all. Similarly, the director shies away from the violence of the piece, hiding the most brutal acts off camera. The savageness may be there, but it’s always just out of shot.

With some impressive performances, particularly Ryan’s, Savage carries itself as an intriguing mood piece. Kelly’s script relies on vilifying the simple human quality of loyalty, and this alone would be a strong enough motive to interest an audience. Without the director’s uncertainty, this motive may have made for a better overall vision.

Savage is out in UK and Irish cinemas Friday 11th September.