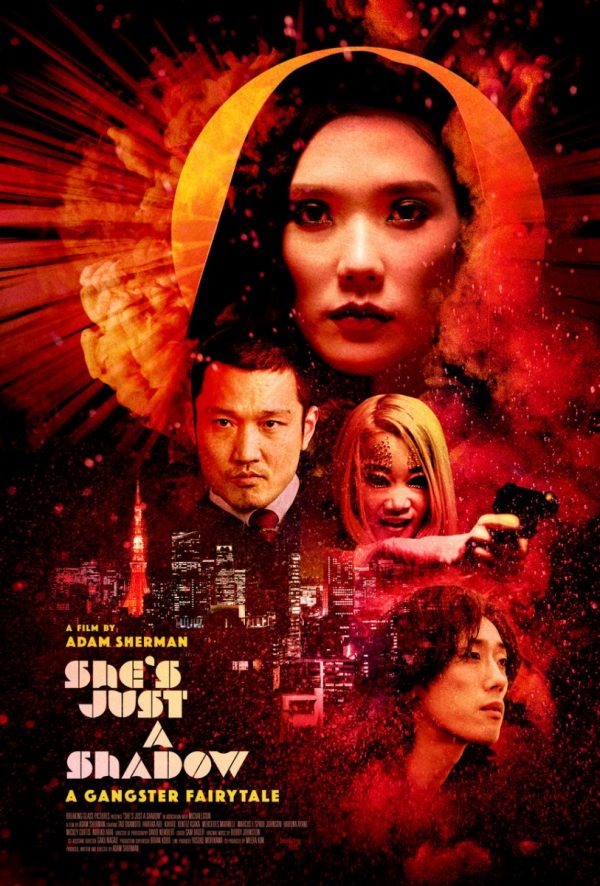 A crime family balances a love triangle, drugs, crime and a gang war while an identified serial killer is targeting girls throughout Tokyo. 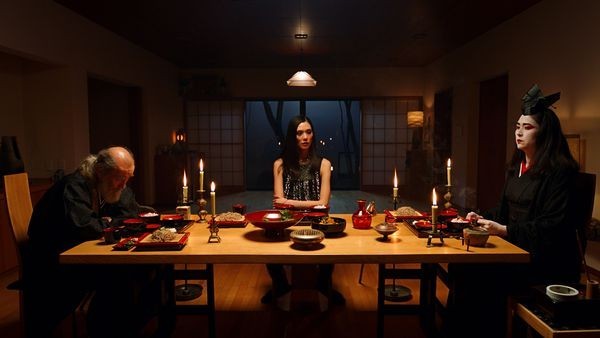 If you love crime families, murder and sadistic storylines with no character development She’s Just a Shadow might be the movie for you. She’s Just a sShadow is part crime, part family drama, part horror with just enough bad dialogue to even be funny at times. Set in Tokyo, we meet a family who is solidifying their turf using violence, fear and sex workers.

The first scenes of the film are graphic as it involves a man who is a cop tying up a sex worker on the train tracks. The cop is also a serial killer but in this film, him killing women is not the entire focus on the plot. The real focus is on the crime family who has a lot of issues between them and their rivals. The story focuses on Madame Irene and Gaven, but mostly Gaven as the story never really centers any women unless they are being assaulted, propped up as a prize or killed. 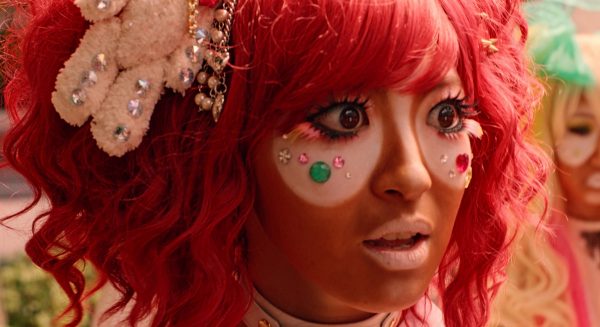 Even as the family drama unfolds it’s not clear if they want to solve their issues or just merely co-exist with each other as a means to survive. The characters, especially the main protagonists’ stories and purpose, get lost in the random scenes of sexual assault, drug usage and murder scenes—which make for good visuals but do nothing to carry to the story. Half-way through the film, it becomes apparent that the movie would be suited better if it were silent as the characters don’t have a strong storyline and it becomes hard to swallow.

Visually, this film is outstanding. The use of colors in the backdrops gives it a cyperpunk-ish feel and the crime gives it a nice raw, edge. Unfortunately, the film lacks direction and a serious plot to care about. Initially, I thought this would be an edgy, violent crime film set somewhere in Asia and all I got was bad edgelord humor, bad acting and unnecessary sex crime scenes. 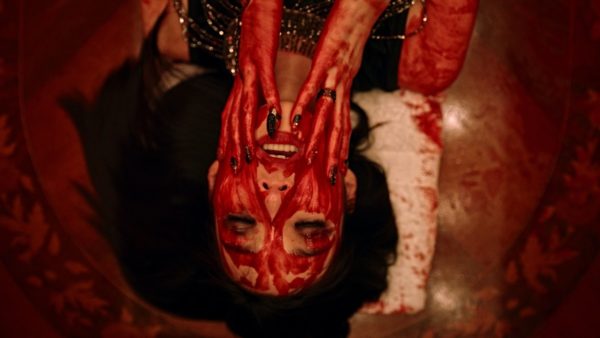 She’s Just a Shadow could have been a much better movie if the writer and director would have taken the time to actually write a plot. This movie would be great if you are having a party and need visual entertainment as long as you remember to turn the volume off.