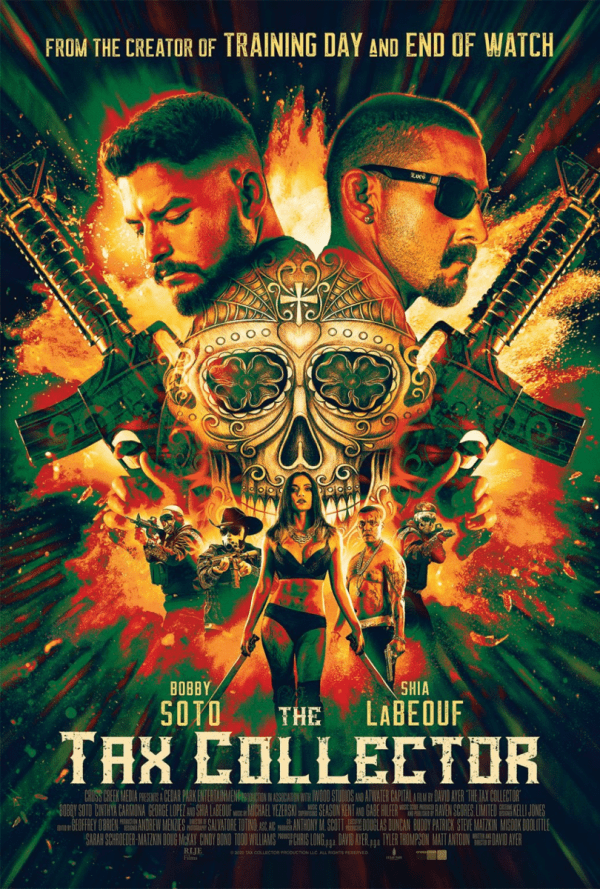 A “tax collector” for a crime lord finds his family’s safety compromised when his boss’ old rival shows up in LA and upends his business. 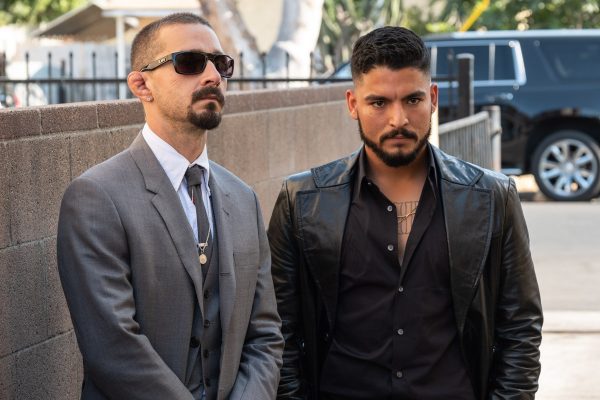 Right upfront, it must be said that The Tax Collector (the latest directorial effort from David Ayer of Suicide Squad and End of Watch notoriety) is a painfully generic crime thriller that might somehow be more generic than similar affairs from filmmakers with next to no experience and less of a budget. Still, there is a dynamic here that could have made for something compelling amidst all of the gratuitous violence and pointless misery porn (if you want an example of misery and excessive violence did purposefully and with meaning go play The Last of Us 2, a piece of entertainment that succeeds doing that so well that it makes this movie’s failures more glaring in comparison), coming in the form of religion.

Titular tax collector David (Bobby Soto, who simply can’t emotionally carry this movie through any of its relentless trauma) is one of those individuals with a warped perspective when it comes to separating his duties to his crime lord and family. He’s highly religious and feels that God will forgive him for everything he is doing, pretty much because it’s all in the name of family and to build a good life. The script (also written by David Ayer) also does a good job of reflecting that he is somewhat of a decent person caught up in nasty work, most notably in one of the film’s only suspenseful sequences, that sees him interrogating a man short on collection money as he claims his daughter has leukemia. The line of work may be ugly, but David is shown to have a heart. 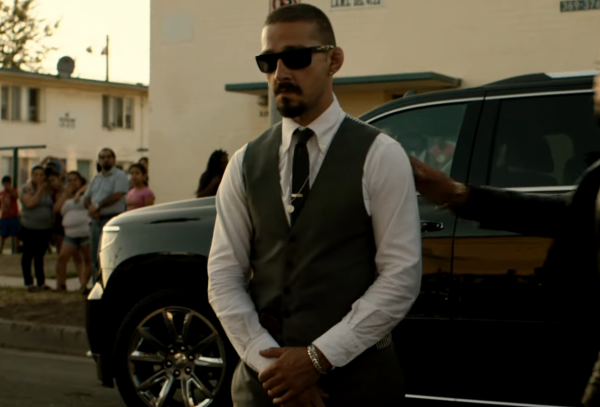 David’s partner known as Creeper (Shia LaBeouf, this time going to some extreme lengths portraying a character that don’t even make it into the final cut of the movie) is the opposite; he is psychopathic, confrontational, aggressive, unforgiving (part of the reason that the aforementioned tax collection from a struggling father is tense is that it’s one of the most illuminating moments of how different these two people really are), and most important to his friendship with David, not a believer. Creeper has accepted that he’s going to hell for this work and various other reasons (he tends to be fairly misogynistic and all-around awful to anyone but his inner circle.)

David Ayer takes everything he sets up in the first act of The Tax Collector (which is really just a brief introduction to David’s family man life before he and Creeper embark on a days work of collecting money from the numerous small-town gangs under the control of Wizard’s criminal empire, who by the way is a character in jail that clumsily fits into the narrative) but instead of building on any of the characters and their dynamics, pushes everything into a bloodbath with a former rival back into town. What that said, I wish I could say Conejo (played by the rap artist of the same name) was a good villain, but he’s really just a cipher for some of David Ayers’s worst impulses as a filmmaker. There’s plenty of senseless graphic violence involving sacrifices and mutilation, stuff that actually feels out of place even for a movie like The Tax Collector. 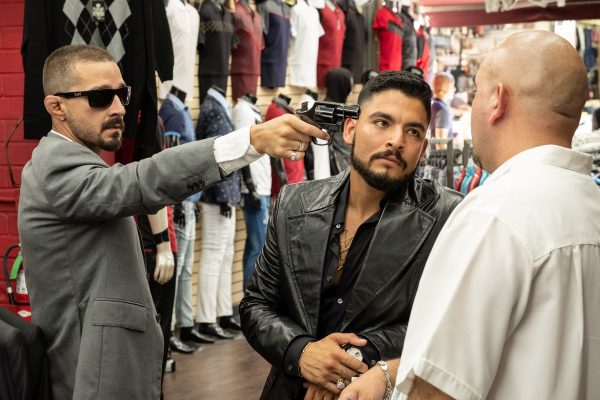 All this breaks down into is a boilerplate revenge story soaked in blood that is never engaging or exciting to watch. If anything, The Tax Collector is just nasty and repulsive, and that’s without even getting into the wooden acting and blind craftsmanship. I hesitate to say Shia LaBeouf is the only good thing about the movie because that feels disrespectful to the Latino cast that I’m happy to see getting work, but I would also rather see them not get work that’s regressive and slathered in negative stereotypes. So yeah, Shia LaBeouf is the best part and something probably could have been done with the differing ideologies of David and Creeper when it comes to religion, but David Ayer decided that gore was a better option not even halfway into the script.