Naomi Scott (Aladdin) has been cast in the sci-fi comedy Distant from Blades of Glory directors Will Speck and Josh Gordon. Per Deadline, she joins Hamilton’s Anthony Ramos in the film. 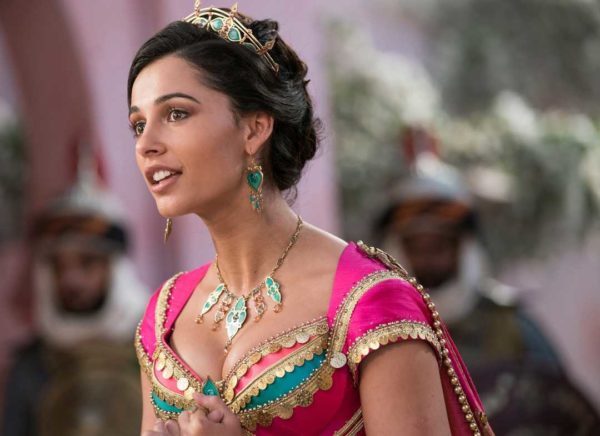 Distant follows “an asteroid miner who, after crash-landing on an alien planet, must contend with the challenges of his new surroundings, while making his way across the harsh terrain to the only other survivor – a woman who is trapped in her escape pod.”

Scott joins the film after Rachel Brosnahan had to drop out due to scheduling conflicts filming the upcoming season of The Marvelous Mrs. Maisel. Production on Amazon’s fourth season was delayed because of the ongoing health crisis.

The script was written by Spenser Cohen and will be produced by Amblin Partners producing. Speck and Gordon will executive produce alongside Jonathan Rothbart with Brian Kavanaugh-Jones, Fred Berger and Anna Halberg producing. 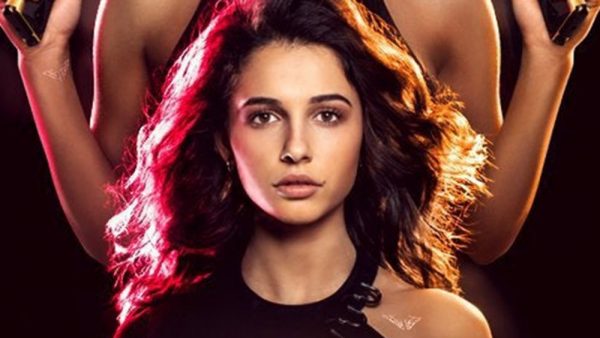