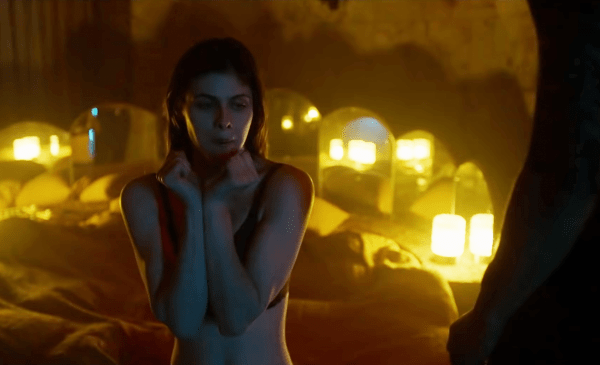 Ahead of its release next month, a new trailer has arrived online for the adaptation of Catherine Hanrahan’s novel Lost Girls and Love Hotels which stars Alexandra Daddario as Margaret, an English teacher living in Tokyo who spends her nights drinking and having fleeting encounters with men, until she falls in love with a mysterious Yakuza called Kazu (Takehiro Hira); watch the trailer here…

“Margaret (Alexandra Daddario) finds herself in the glittering labyrinth of Tokyo by night and as a respected English teacher of a Japanese flight attendant academy by day. With little life direction, Margaret searches for meaning with fellow ex-pats (Carice Van Houten) in a Japanese dive bar, drinking to remember to forget and losing herself in love hotel encounters with men who satisfy a fleeting craving. When Margaret crosses paths with a dashing Yakuza, Kazu (Takehiro Hira), she falls in love with him despite the danger and tradition that hinders their chances of being together. We follow Margaret through the dark and light of love and what it means to find oneself abroad with a youthful abandon.” 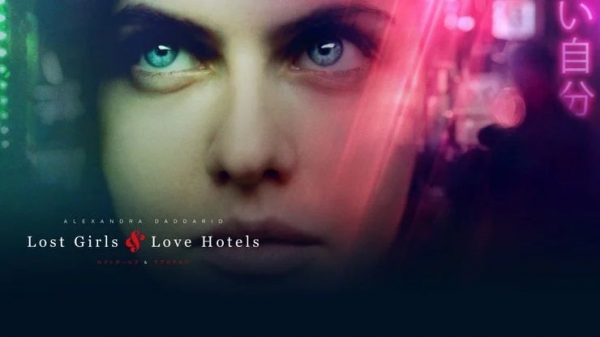 Lost Girls and Love Hotels is set for release on September 18th.