Despite being a nearly shot-for-shot remake of the original animated film, Kirk Wise and Gary Trousdale, directors and executive producers on the 1991 animated Beauty and the Beast, have revealed they were given no compensation for the 2017 remake. 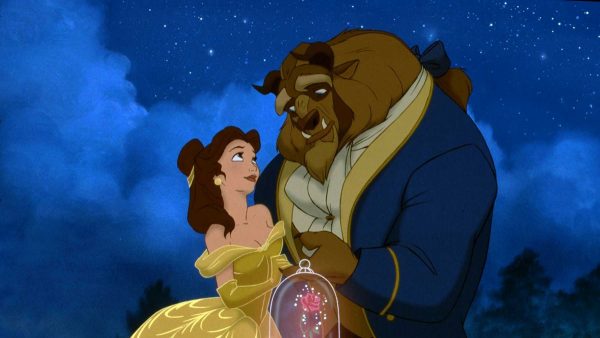 In a recent interview with Collider, Wise and Trousdale offered their thoughts on the recent surge of Disney’s live-action remakes including their belief that the animated versions are the superior films.

“I have mixed feelings about the live-action remakes. On one hand, it’s great to have been involved in movies that have had so much longevity and have created so much affection for them in the audience that they’d be excited to see a new adaptation of the movie,” Wise said, diplomatically, before continuing. “But also, it’s like … go watch the old one.”

Trousdale was more direct. “My completely objective and non-varnished opinion is that the animated ones are better anyway,” Trousdale said. “And that’s just me.” Wise then chimed in: “It’s not just you.” 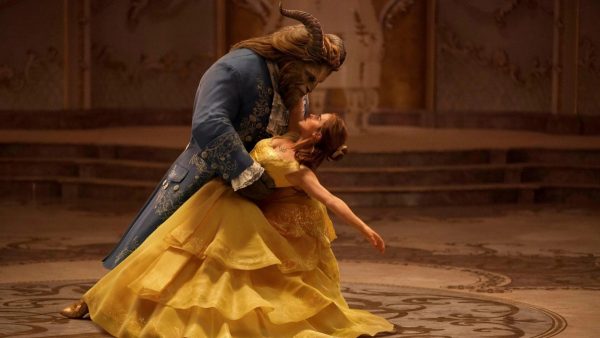 Wise and Trousdale also continued by claiming they weren’t given any money for the 2017 remake despite the amount of work they put into the animated original.

“I didn’t get a red cent from the new Beauty and the Beast,” Wise said. “No, there was no financial to it. And the fact that we got credit was a surprise to me,” Trousdale confirmed. Wise exclaimed: “Me too! Thanks!”

Although Wise and Trousdale are credited as executive producers on the 2017 remake of Beauty and the Beast, Disney should really be compensating the original creators for their highly talented work on the animated films – especially if these live-action remakes are going to continue lifting shot-for-shot sequences from previous works. 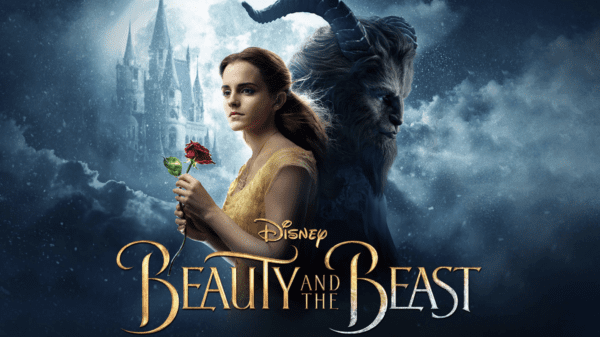