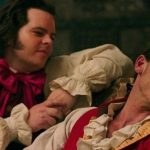 It was only last week that new cast members were being added to the line-up of Disney+’s Beauty and the Beast prequel series, but that’s a long time in the world of The Magic Kingdom because it has now been announced that the studio is no longer moving forward with the small-screen Gaston and LeFou spin-off. […] 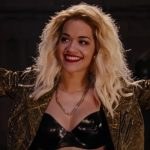 According to Collider, Disney+’s upcoming eight-episode Beauty and the Beast prequel series has added Rita Ora, who is set to play “a fugitive with surprising abilities who carries with her a secret that could potentially affect an entire kingdom”. Ora will star alongside Josh Gad and Luke Evans, who are reprising their roles as LeFou and Gaston […] 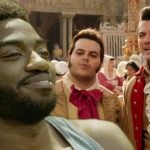 Per Deadline, Disney+’s upcoming eight-episode Beauty and the Beast prequel series has added Jelani Alladin as Jean-Michel, “a talented artist who has a quick wit, a sharp intellect, and a fierce independent streak”. Alladin has previously worked with Disney when he played Kristoff in the Broadway adaptation of the 2013 animated film Frozen. His other […] 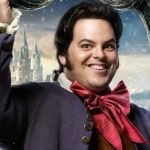 Earlier this month, Disney announced that they have officially given the green light for an eight-episode Beauty and the Beast prequel series starring Josh Gad, Luke Evans, and Brianna Middleton. In an interview with Collider, Josh Gad, who is also serving as a co-executive producer and writer on the series, has shared his excitement for the […] 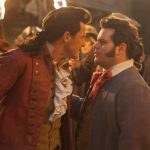 Amongst the slew of titles announced by the Mouse House for its Disney+ streaming service, a prequel to Beauty and the Beast was one of the very first to emerge from the Magic Kingdom. Now it has officially been given the green light for an eight-episode series starring Josh Gad, Luke Evans, and new addition […] 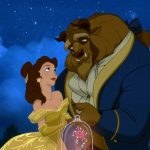 Despite being a nearly shot-for-shot remake of the original animated film, Kirk Wise and Gary Trousdale, directors and executive producers on the 1991 animated Beauty and the Beast, have revealed they were given no compensation for the 2017 remake. In a recent interview with Collider, Wise and Trousdale offered their thoughts on the recent surge of […] 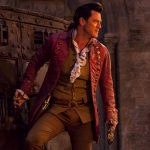 In March it was revealed that Disney is expanding the world of Beauty and the Beast with a TV series spinoff centred on Luke Evans Gaston and Josh Gad’s LeFou, and now it appears we know the official title for the Disney+ original. During an interview with Variety to mark his admission into the exclusive […]

Back in March it was announced that Disney’s live-action Beauty and the Beast movie is to receive a spinoff series revolving around the characters of Gaston and LeFou, with Luke Evans and Josh Gad reprising their roles for the Disney+ show. Now, speaking to Collider to promote the premiere of his new series The Alienist: […] 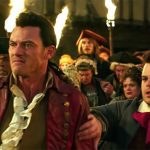 Disney is looking to expand its Disney+ output with a prequel series based upon 2017’s Beauty and the Beast; however, it won’t focus on Belle or the Beast, but rather the characters of Gaston and LeFou. THR confirmed this news, while revealing that Luke Evans and Josh Gad will be reprising their roles as Gaston […] 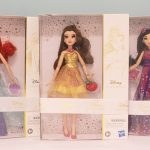