Back in 1995, director Paul W.S. Anderson adapted the hugely successful video game franchise Mortal Kombat for the big screen which has become a cult classic. Now, filmmaker Simon McQuoid is developing a reboot which is currently scheduled for a 2021 release, and it seems like Anderson is excited to see the upcoming film. 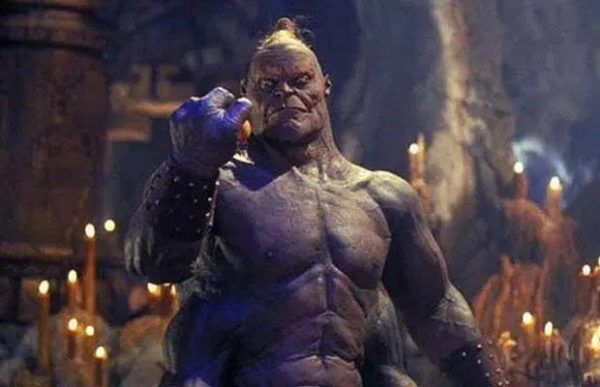 In an interview with Entertainment Weekly, Anderson stated he is looking forward to seeing McQuiod’s upcoming reboot as he is a fan of the Mortal Kombat franchise.

“I’m a fan of Mortal Kombat, so I wish them well, and I’m excited to see what they come up with,” Anderson said. “I’m going to show up as a fanboy.”

While the original Mortal Kombat movie remained faithful to the source material despite its PG-13 rating, McQuoid’s new adaptation will be rated R with actor Lewis Tan teasing the film’s approach to the infamous fatalities featured in the video games. 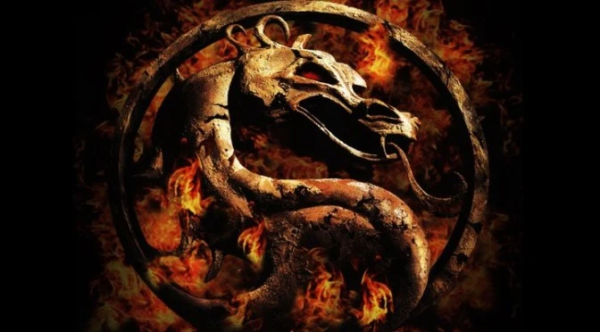