Hidden Layer Games and Chucklefish have announced that their atmospheric puzzle-platformer Inmost will launch on Nintendo Switch and PC via Steam, GOG and Humble on 21st August. Inmost will take players on an adventure through a nightmarish world where they will need to escape a hidden evil.  See more of the hauntingly beautiful game world in the new trailer below. 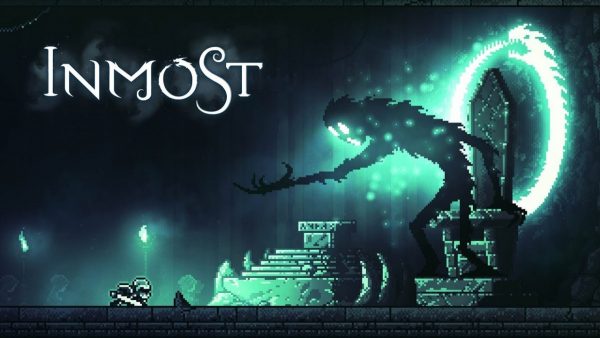 Inmost follows the stories of three characters, an adventurous young girl, a stoic knight and a man in search of answers, as they journey through an otherworldly labyrinth.  Each character has their own playstyle, their own means of solving environmental puzzles and their own way of tackling the creatures that inhabit this world.

Each of the three characters have different reason for their journey, the knight explores a deteriorating castle, the child discovers the past of an eerie old house while the wanderer searches for answers. Despite their different reasons for adventuring, they create one dark interconnected story as they each seek to escape the evil lurking in the shadows.