Samara Weaving, star of last year’s horror hit Ready or Not, has revealed she nearly reunited with that film’s directors Matt Bettinelli-Olpin and Tyler Gillett for their upcoming Scream film. 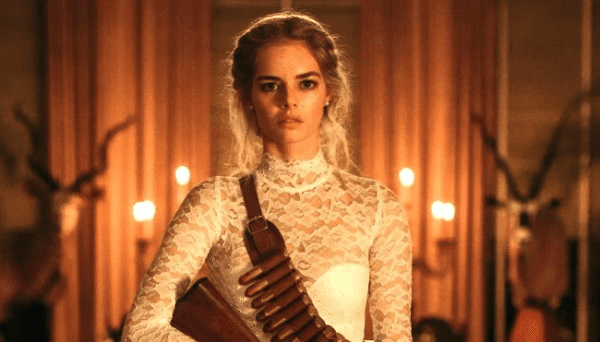 In an interview with Collider, Weaving discussed how she was nearly cast in the upcoming fifth instalment in the Scream franchise but scheduling conflicts prevented it from happening.

“We were talking about it, but our schedules aren’t gonna work, which is a bummer,” Weaving said. “We talked about it a lot, but unfortunately, because of scheduling, I couldn’t do it. I’ll still be [in Australia], working on Nine Perfect Strangers, so we couldn’t make it work. Travelling is very difficult these days.”

Although Weaving won’t be involved in Scream 5, she had nothing but praise for Radio Silence.

“They just really know tone, and they are such a great team. Matt and Tyler are just incredible. They’re so collaborative and they’re really open-minded, both with producers and also with their actors and writers. They’re really respectful. I think that they’re gonna be really, really huge.” The cast of Scream 5 so far includes a returning David Arquette and Courteney Cox, who will be reprising their roles of Dewey Riley and Gale Weathers respectively, as well as Jenna Ortega (You, Jane the Virgin) and Melissa Barrera (In the Heights) in as-yet-undisclosed roles.