Lionsgate’s Run, the new thriller from Searching director Aneesh Chaganty, is heading to at-home streaming instead of its originally scheduled theatrical release. 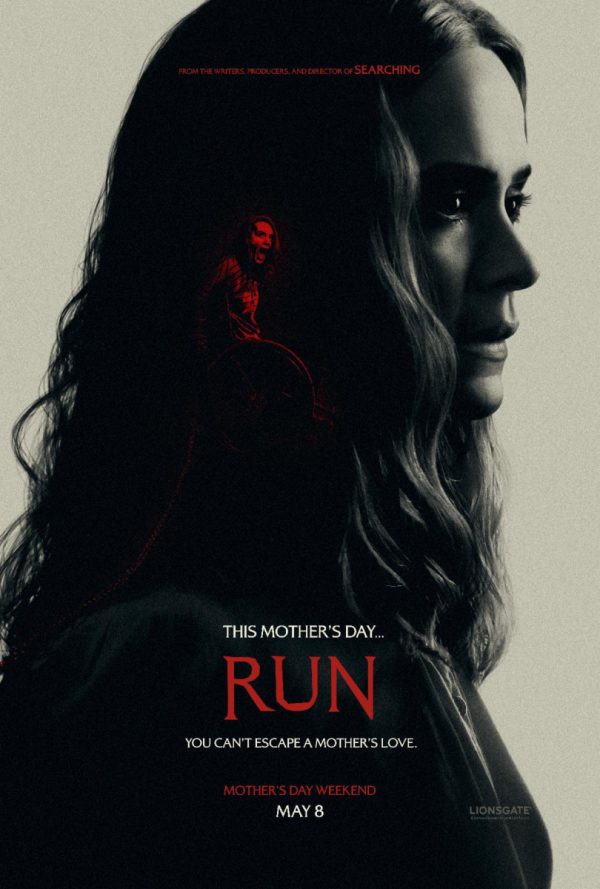 According to Deadline, Aneesh Chaganty’s new thriller has found a home at Hulu while also noting that Run will be released theatrically in some overseas territories, but not in the United States. There is no premiere date for the film on the streaming service as of yet or when/where the theatrical release will make its debut.

Run follows Chloe (Keira Allen), a teenager raised in isolation who begins to suspect her mother (Sarah Paulson) is hiding a dark secret.

SEE ALSO: Sarah Paulson is hiding a dark secret in trailer for Run

They say you can never escape a mother’s love… but for Chloe, that’s not a comfort — it’s a threat. There’s something unnatural, even sinister about the relationship between Chloe (newcomer Kiera Allen) and her mom, Diane (Sarah Paulson). Diane has raised her daughter in total isolation, controlling every move she’s made since birth, and there are secrets that Chloe’s only beginning to grasp. From the visionary writers, producers and director of the breakout film Searching, comes a suspense thriller that shows that when mom gets a little too close, you need to RUN.