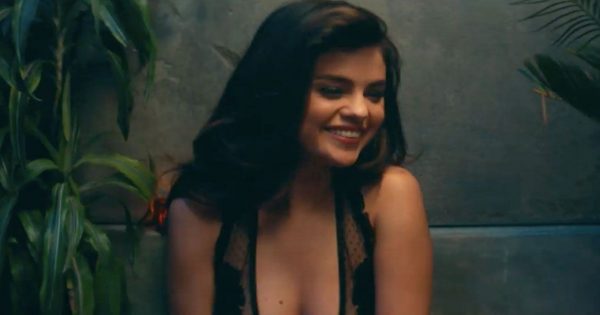 Back in May it was announced that Steve Martin and Martin Short are teaming up with Hulu for a comedy series entitled Only Murders in the Building, and now comes word that Selena Gomez has also signed on as co-lead, as well as executive producing with the comedy legends.

Based on an original idea by Martin, who co-created with John Hoffman, the series will see Martin, Short and Gomez playing three strangers who share an obsession with true crime and suddenly all find themselves wrapped up in one.

“I heard the pitch on Wednesday, and it was the best hour I had all week,” said Hulu’s head of originals Craig Erwich. “It’s really special, surprisingly emotional. It’s really modern and self-referential about podcasts and murders, it’s got some great surprises. When they pull this off, it’s going to be really special.”

Gomez was last seen on screen in last year’s zombie horror-comedy The Dead Don’t Die and Woody Allen’s A Rainy Day in New York, the latter of which has its U.S. release pulled due to controversy surrounding its director. She also lent her voice to the cast of this year’s Dolittle. 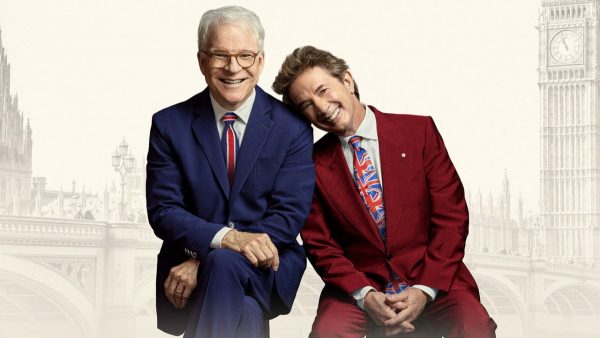