“After the amazing response to our Voyager one-shot set in the Mirror Universe, we’re thrilled to return to the Delta Quadrant for a full four issues,” says editor Chase Marotz. “Dave Baker is a talented writer and huge Trek fan with a great understanding of the characters. Angel Hernandez, who has wowed fans with his work on Star Trek / Green Lantern and Picard—Countdown, keeps getting better and better, and Ronda Pattison will bring her unique palette to an all-new alien species that we think fans are going to love. We have a great crew and can’t wait for people to see where we’re going!”

“As a lifelong Star Trek fan, being able to play my small part in advancing the ideals of a better tomorrow means the world to me,” adds Baker. “This plays directly into why I wanted to write the book to begin with. To put it simply, the stories we tell one another matter… and the stories we tell ourselves matter most of all.”

Seven’s Reckoning opens with the USS Voyager encountering a damaged alien ship deep in the Delta Quadrant. What at first seems to be a simple repair mission becomes much more complicated for Seven of Nine as she becomes ensnared by an ancient conflict, one that puts her newfound humanity to the test. 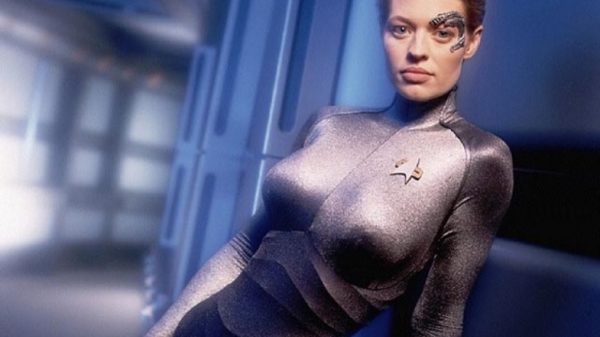