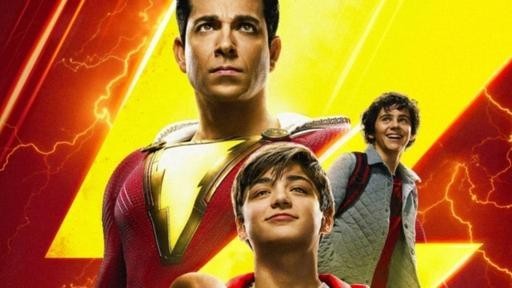 While Dwayne Johnson was busy showing off concept art of himself and the Justice Society of America from the upcoming Black Adam movie, Shazam! star Zachary Levi also popped up for an appearance at DC FanDome today, during which we got the official title for the sequel to the 2019 superhero adventure.

We have a title! #Shazam! Fury of the Gods
What gods? Why are they upset? Yes! pic.twitter.com/QPGJwjghUx

Shazam! Fury of the Gods is set for release on November 4th 2022. Be sure to let us know on our social channels @FlickeringMyth whether you’re looking forward to seeing more adventures of the Shazam! Family, and what you make of the new title… 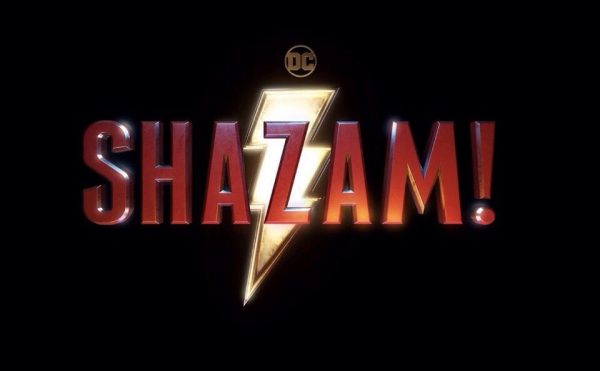