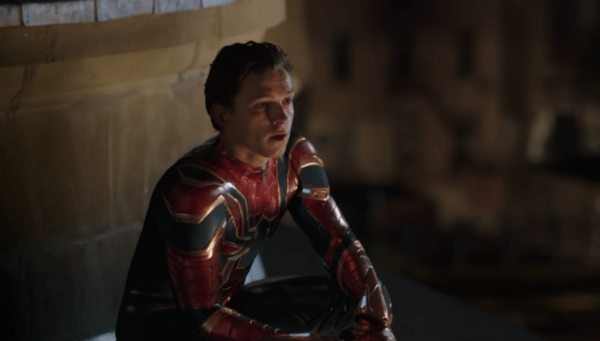 We’ve known for a while now that Marvel Studios and Sony plan to continue with the ‘Home’ theme for the title of their third Spidey movie in the Marvel Cinematic Universe, and now it seems said title may have been revealed.

As reported by Murphy’s Multiverse, both Esquire and Maxim have been referring to Spider-Man 3 and Spider-Man: Homesick on their respective websites, and that the threequel is reportedly being referred to as Homesick on the lot in Atlanta, Georgia where sets are under construction for the film’s production.

It should be pointed out that no one at Marvel or Sony have confirmed the title as Homesick at this point, and it’s possible it may just be being used as a placeholder until the official title is revealed. That being said, it certainly seems fitting, given that Peter Parker’s life is going to have changed dramatically following his unmasking at the hands of J. Jonah Jameson in the post-credits scene of Spider-Man: Far From Home. 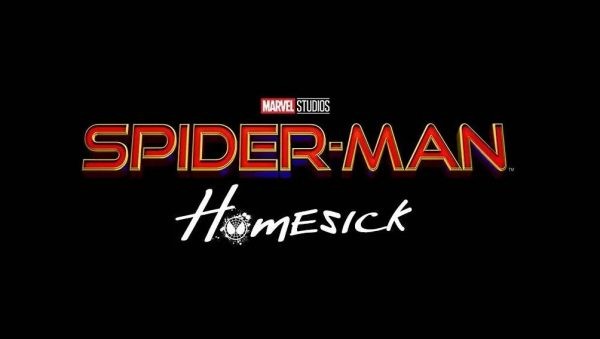