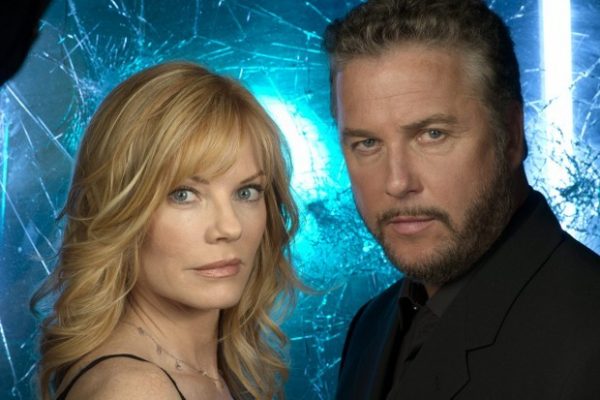 To celebrate its 20th anniversary, the fans of the once-most popular show on television are possibly getting more CSI.

CBS is in talks with CSI: Crime Scene Investigation original creator Anthony Zuiker, long-time producer Jerry Bruckheimer, and the original creative team to bring back the medical/cop procedural with a new limited series. Since the deal is still in development, none of the parties commented on the situation.

Original stars of the series William Petersen and Jorja Fox are in negotiations to star in CSI: Vegas, which reports say will serve as a sequel to the original CSI series, which ran from 2000-2015. Multiple sources confirm that casting is underway for at least four new characters that will join Petersen’s Gil Grissom and Fox’s Sara Sidle. Petersen will also serve as an executive producer.

CSI: Crime Scene Investigation ended its run after 15 seasons, though it launched multiple spin-offs that include CSI: Miami, CSI: New York and CSI: Cyber. The original series eventually became a $1 billion franchise for CBS, which included the spin-offs and even video games. 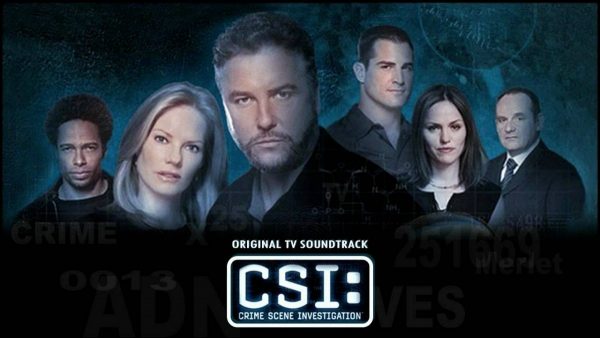