The second-biggest movie market in the world now has a date for one of the biggest titles of the year. Tenet will now see a release on September 4th, a day after the film is planning a U.S. release and a week after it begins its international roll out

The Middle Kingdom is seemingly hungry for content as just this past weekend, a re-release of Christopher Nolan’s Interstellar set the biggest single-day gross since Chinese theatres opened up again. With that news and the growing buzz for Tenet, Chinese audiences will get another taste of Nolan’s work as Warner Bros will also re-release Inception beginning August 28th. 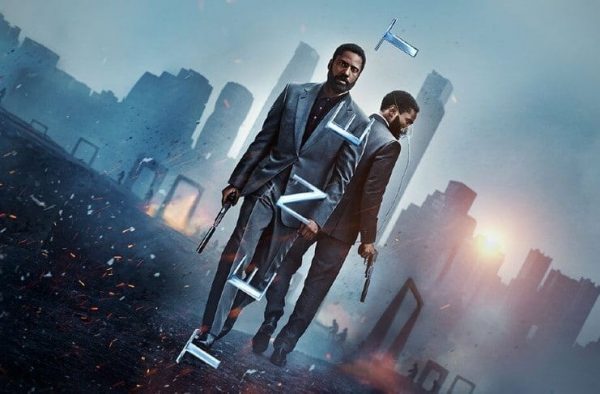