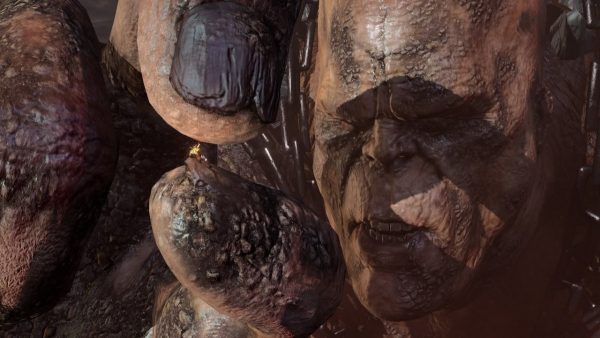 What is it about giant bosses that makes them so fun to fight? “The bigger they are, the harder they fall.” Well yes, but that doesn’t quite answer our question.

Maybe it’s because of the whole ‘David vs. Goliath’ trope. The idea of you, a small person, beating a giant entity WAY out of your class is inherently epic. And with video games being interactive, we have the ability to actually live out myths!

As such, here our 5 awesome giant bosses we had the honor of fighting in video games. And no, do not go in expecting anything from the Dark Souls franchise (yet…)

If you enjoyed this video, be sure to hit the subscribe button on our YouTube channel for more! 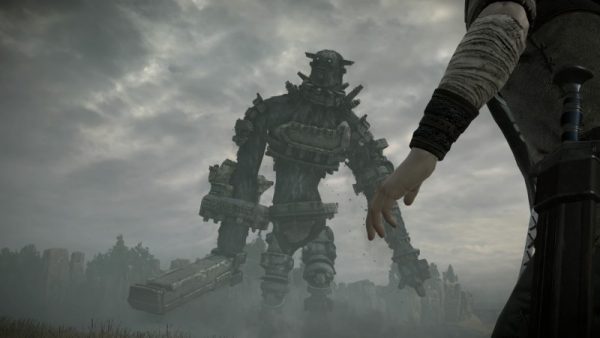