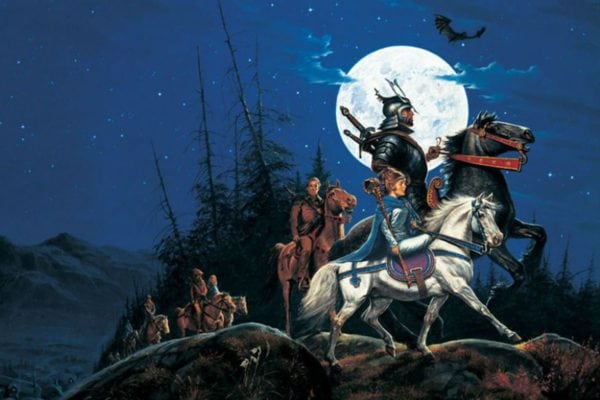 The pair star alongside Rosemund Pike (A Private War), who will lead the series as Moiraine, a member of the incredibly powerful all-female organization Aes Sedai.

Okonedo will portray Siuan Sanche, a fellow member of the Aes Sedai, while Alexander will play the fan-favourite character Min Farshaw, a woman who has visions of a persons future.

Also joining the series in recurring roles are Kate Fleetwood (Harlots), Peter Franzen (Vikings) and Clare Perkins (Been So Long), who will play Liandrin Guirale, Stepin and Kerene Nagashi respectively.

“The sparks are trying to fill the shadow, and the shadow is trying to swallow the sparks. You are all tied together in something dangerous."

The Wheel of Time series consists of 14 volumes and a prequel novel, which have sold over 90 million copies around the world, and takes place in a world where magic exists, but only women are able to use it. The story follows Moiraine, a member of the all-female ‘Aes Sedai’ organization, who embarks on a quest to find The Dragon Reborn, a mythical figure prophesied to fight The Dark One – possibly breaking the world in the process. 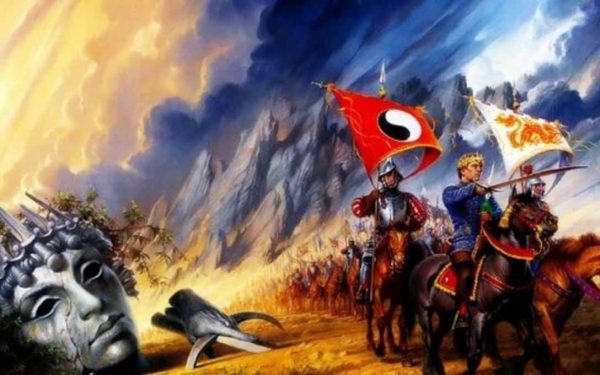