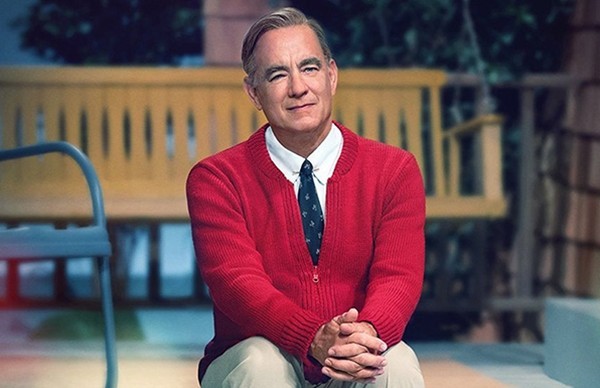 Having been linked to the role back in 2018 when Paddington’s Paul King was attached to direct, it seems that Tom Hanks is back in talks with Disney about taking on the role of Geppetto in the studio’s live-action Pinocchio movie.

Should the deal close, Hanks will reunite with his Forrest Gump, Castaway and The Polar Express director Robert Zemeckis on the film – a retelling of the 1940 animated classic which was itself based upon Carlo Collodi’s The Adventures of Pinocchio novel.

Hanks is said to have always been Disney’s preferred choice for the role of Geppetto, the woodcarver and ‘father’ of Pinocchio, a wooden puppet who longs to become a real boy. They were unable to close a deal back in 2018, but with Zemeckis on board it is expected that Hanks will now be signing on the dotted line.

Hanks is currently in the middle of production on Warner Bros.’ Elvis Presley biopic, which is looking to restart filming in Australia in the fall. Zemeckis meanwhile has his Roald Dahl adaptation The Witches awaiting a new release date from WB after it was recently pushed back into an unspecified date in 2021. 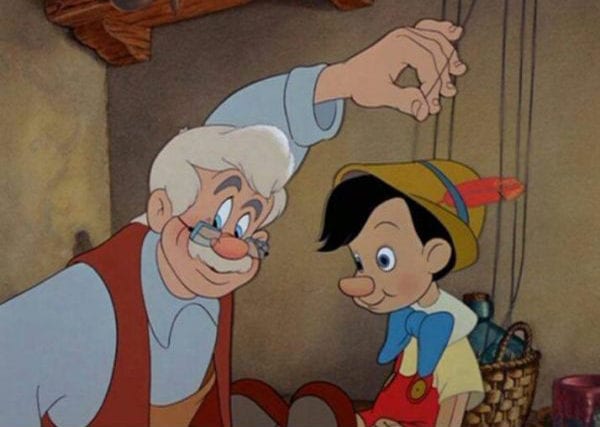