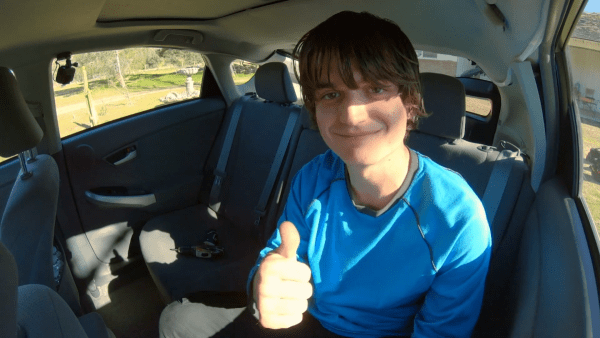 Stranger Things’ Joe Keery stars as a rideshare driver desperate for social media attention in the new thriller Spree, which is currently screening in UK cinemas courtesy of Vertigo Releasing; check out an exclusive clip from the film here…

23-year-old Kurt Kunkle plans to livestream a rampage, as a shortcut to infamy. Coining his evil scheme “#thelesson” he installs a set of cameras in his car and begins streaming his rides. Kurt picks up passengers, only to dispense with them for the pleasure of his viewers… oh wait, he doesn’t have any! Wildly miscalculating the presumed popularity that would come from his lethal scheme, Kurt desperately ups the stakes and tries to make sure his horrific non-event transforms into a viral sensation. In the middle of all this madness, Jessie Adams, a stand-up comedian with her own viral agenda, crosses Kurt’s path and becomes our only hope to put a stop to his misguided carnage. 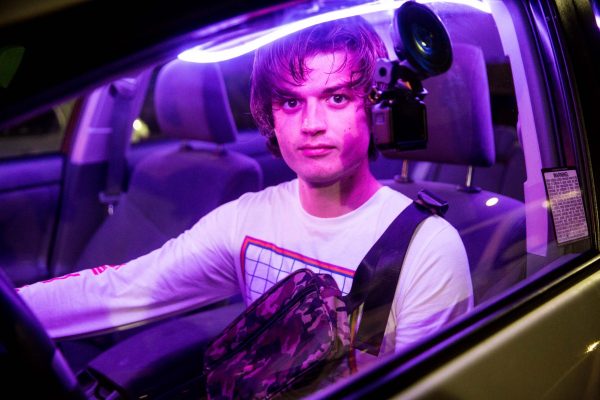