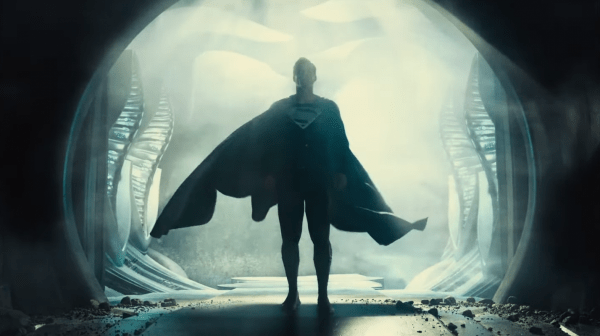 So, someone’s probably going to get fired for this, but the full trailer for Zack Snyder’s Justice League has leaked online this afternoon ahead of its official unveiling at DC FanDome today. If you can’t wait for the panel, then get yourself an early sneak peek at the trailer here… 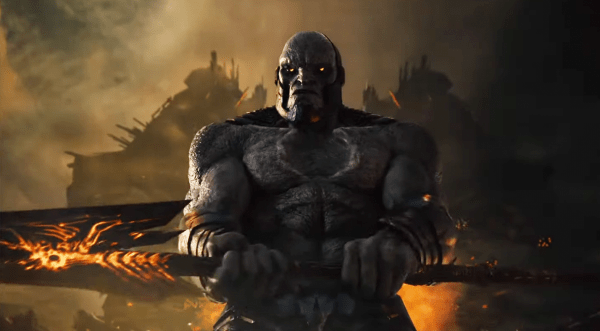