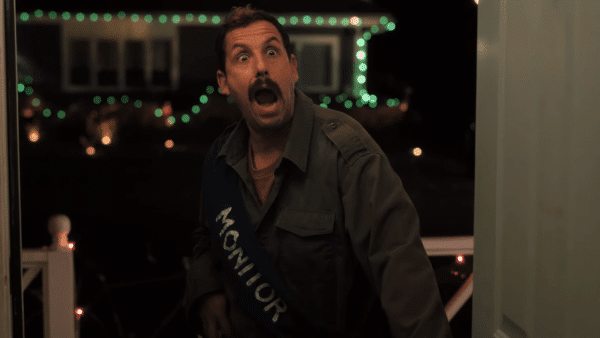 With just a week to go until Hubie Halloween arrives on Netflix, the streaming service has released another poster and trailer for the Adam Sandler-headlined mystery comedy which stars the actor as an unlikely hero who sets out to save his hometown of Salem when the residents start disappearing on Halloween; check them out here… 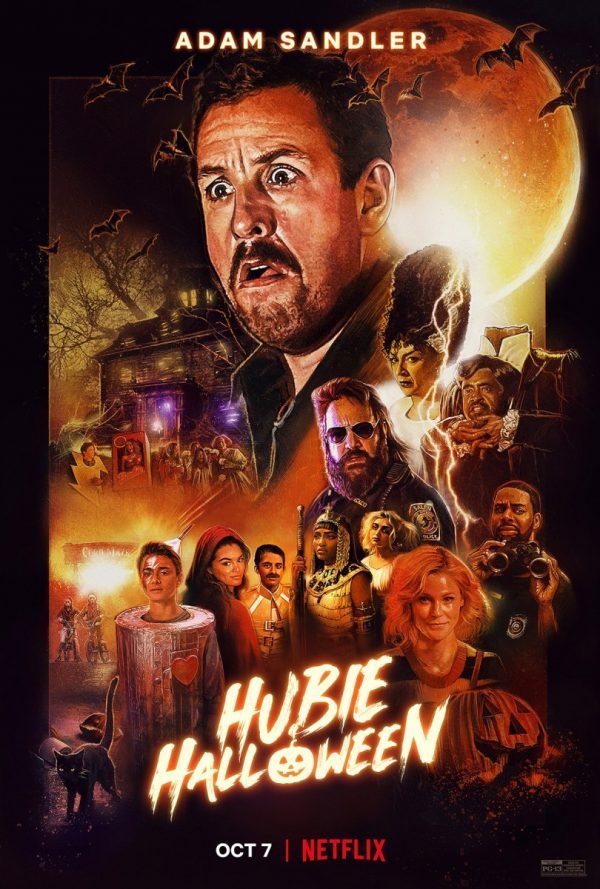 Hubie Dubois (Adam Sandler) thanklessly spends every Halloween making sure the residents of his hometown, Salem, celebrate safely and play by the rules. But this year, an escaped criminal and a mysterious new neighbor have Hubie on high alert. When people start disappearing, it’s up to Hubie to convince the police (Kevin James, Kenan Thompson) and townsfolk that the monsters are real, and only he can stop them. 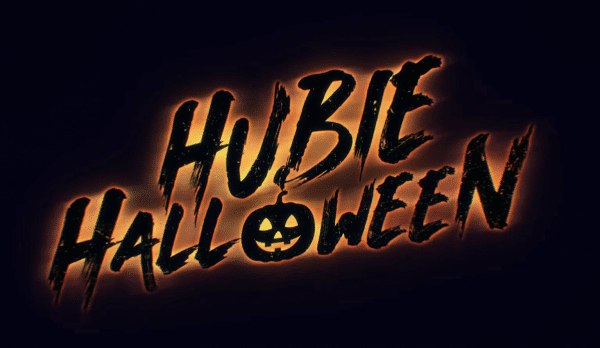