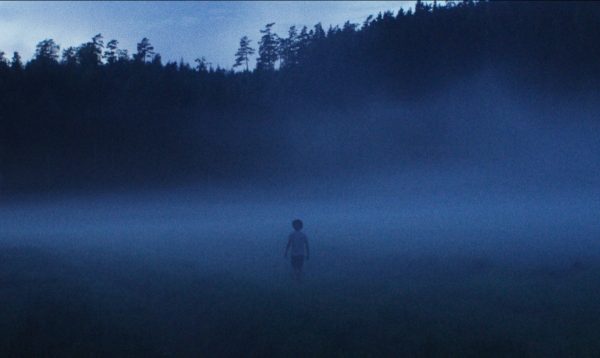 GVN Releasing has unveiled a new poster and trailer for Ghabe, an award-winning thriller from filmmaker Markus Castro, which follows a Syrian refugee with a haunting past who falls in love with the grand Swedish forests and a mysterious local woman. 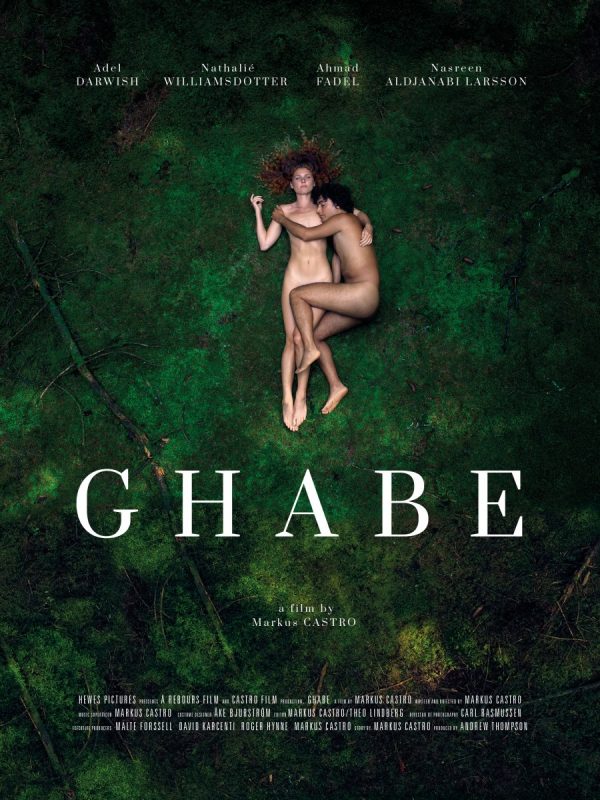 A Syrian refugee explores the mystical Swedish forests and his own traumatic memories of the war, while battling the local racism and ignoring his over protective cousin, warning him not to endanger his application for residence permit because he is falling in love with a local woman only to find out how deep the racism really goes.

Ghabe is set for release in select theaters in the U.S. from October 16th and arrives On Demand on October 20th.