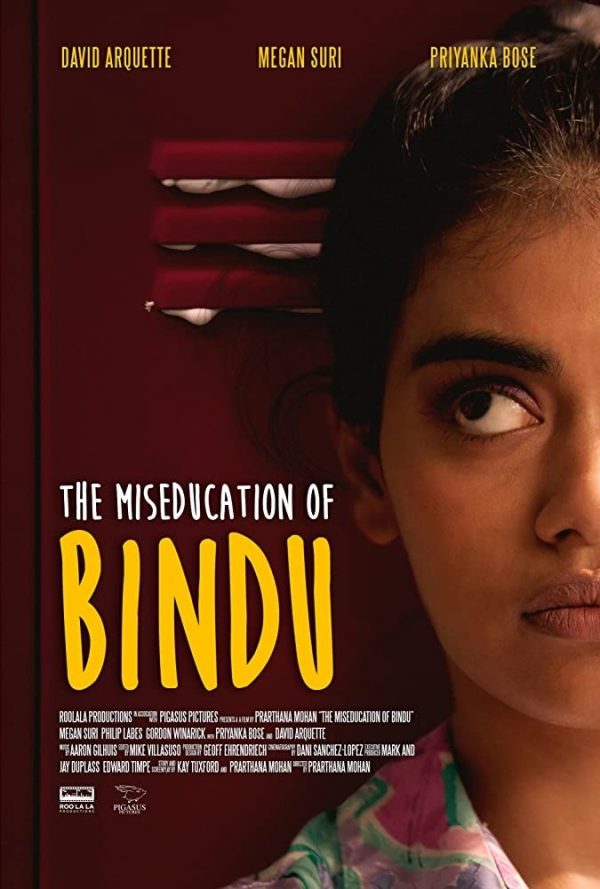 With one chance to test out of high school early, a girl faces up to fears and bullies in order to raise enough money to sit the test by 7th period. 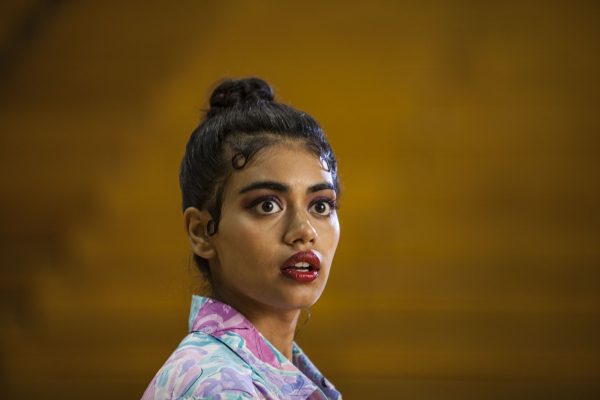 It’s a simple fact of life that the new kid in school gets picked on. Having someone fresh for aggressive youths to tease presents a new opportunity to do what they’re good at. For most, there is no way around this but to wait until the bullies get bored and find a new target. But Bindu has found a loophole. Having been home-schooled by her mother up to now, Bindu realises that she only has to test out of one class in order to finish school, and to never have to return. And as cinematic luck would have it, the test is today.

Writer-director Prarthana Mohan is quick to set up the film’s goal oriented structure: Bindu must obtain $57 before seventh period in order to take them exam. With little delay, Bindu launches into schemes and deals, desperate to undertake anything that might offer a payoff. Megan Suri is a joy to watch in the role, her every minor change of expression hilariously dancing rapidly across her face. There’s not anything here that hasn’t been done before, but with Bindu and a host of eccentric supporting characters, it feels fresh. David Arquette offers particularly strong support as Bindu’s new stepfather, eager to please and hugely empathetic. The in and outs of a day in a modern American high school feel uncomfortably relatable with every new disaster, rumour and basketball to the face, and Mohan even keeps a surprisingly strong grip on the emotional clashes of the piece, never enabling them to feel melodramatic. 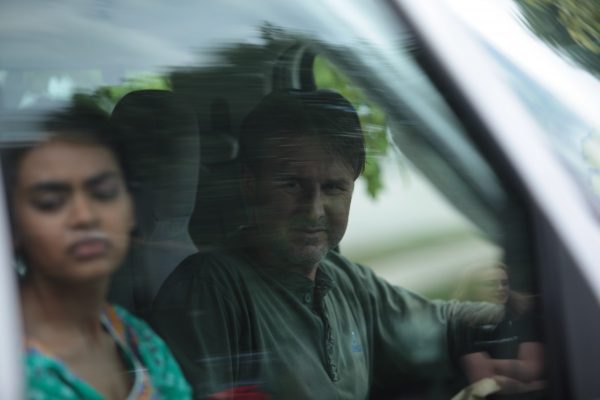 Bindu obviously isn’t just any old new kid, and in an entirely white American peer group, she stands out. Then again, Bindu isn’t picked on for her race or skin tone, and in fact, aside from a few references to Indian culture dotted about, she might as well have just transferred to the school from another state or town. Mohan normalises Bindu’s race, and the cultural difference in her family, refusing to comment on any culture clash and favouring western themes. There is nothing inherently wrong with this stance, but it is not the mark of a brave filmmaker, or one with something to new and important to say.

Every high school film owes a debt to The Breakfast Club, but we don’t need to be reminded of that fact. For all MisEducation’s heart, the film does very little to escape cliches dreamt up by John Hughes or other directors of the period. Perhaps the worst of these is the notion that no matter who you are – popular or not, a bully or one of their targets – you have a difficult time growing up, and high school amplifies that. People are not that different, everyone’s dealing with their own insurmountable issues. But if you go into MisEducation with the expectation that this will be the takeaway, and you have no qualms with that, then you might just find yourself having as much fun as Bindu herself, as she dances through the halls without a care.