Warner Bros. and Spotify have announced they are developing Batman Unburied, a scripted podcast which comes from The Dark Knight Trilogy writer David S. Goyer. Coming in 2021, the series will “explore the darker aspects of Bruce Wayne’s psychology.” 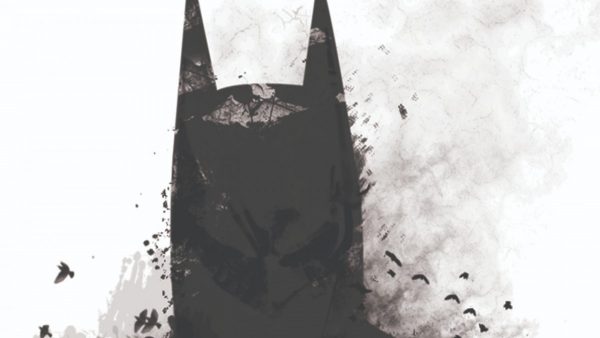 Goyer has written the podcast’s story and will executive produce. “I’ve been a fan of narrative podcasts for some time and was looking for the right story — returning to Batman seems like the perfect opportunity,” Goyer said. “We’ll also be using the unique advantages of audio to dig into the more nightmarish members of the Dark Knight’s Rogues Gallery.” Goyer’s production company Phantom Four will produce with WB’s Blur Ribbon Content.

“David Goyer is an exceptional talent, and we can think of no better leader to leverage the infinite possibilities of podcasting to bring the nearly 300 million Spotify users around the world a Batman saga for the ages,” said Spotify’s Dawn Ostroff.

In addition to Batman Unburied, further narrative podcasts featuring DC characters are likely to come to Spotify in 2021. 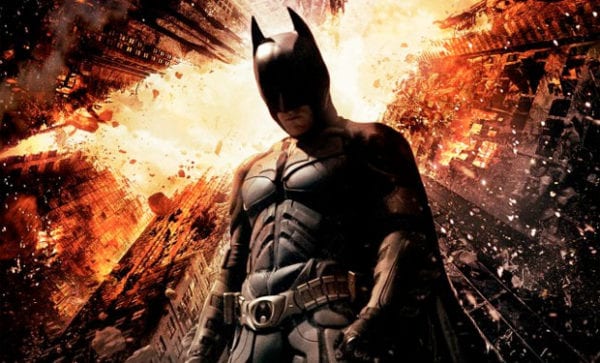