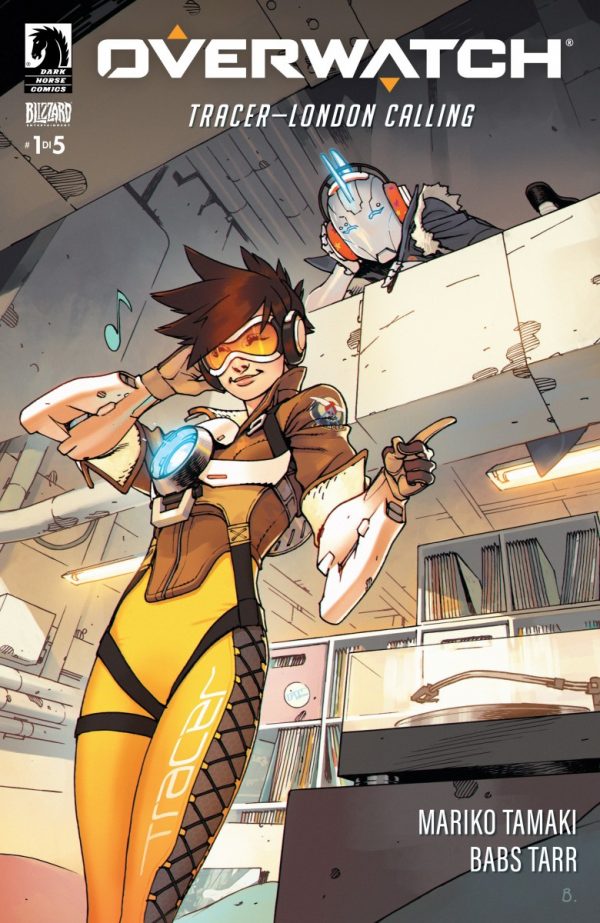 Overwatch: Tracer—London Calling has been written by the Eisner Award winner Mariko Tamaki (Laura Dean Keeps Breaking Up With Me, Lumber Janes) and follows the adventure of a young Tracer as she dashes through the streets of her hometown in the UK.

This new five-part comic series launches today and is available for players and fans to read for free exclusively via Dark Horse Digital and on PlayOverwatch.  Those fans who want to collect every issue physically will be able to get issue #1 on 2nd December.  Players can also earn a variety of comic book themed sprays by watching Overwatch streamers on Twitch.

As well as this new comic series, Overwatch is hosting a special Tracer Comic Challenge giving players the chance to earn the brand new epic skin, Comic Book Tracer and other cosmetic items based on the comic.