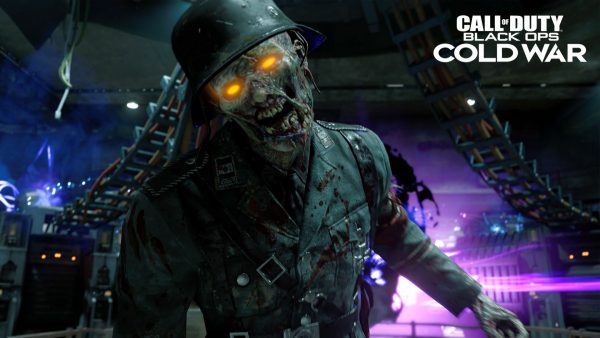 Having showcased its campaign and multiplayer components, it’s now the turn of Zombies with Activision sharing first-look images and a behind-the-scenes trailer for the fan-favourite mode as it makes its return in Call of Duty: Black Ops Cold War..

The latest Zombies offering features a new narrative and cast of characters, along with classic perks, an arsenal of Cold War weaponry, and – for the first time – cross-play (and cross-gen). 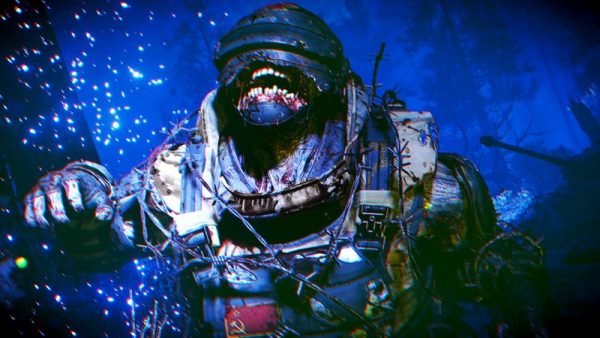 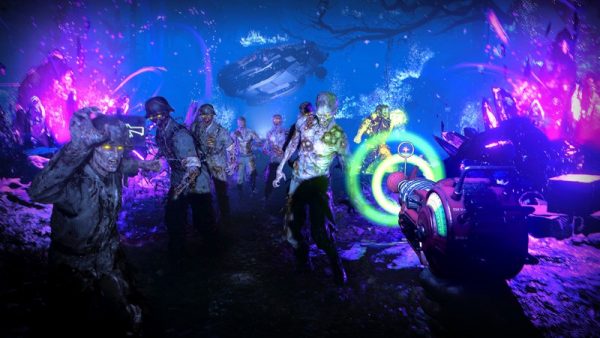 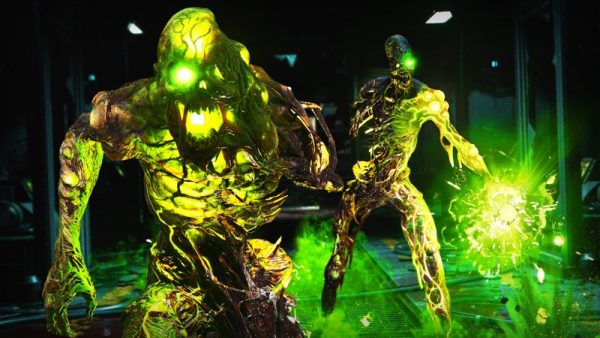 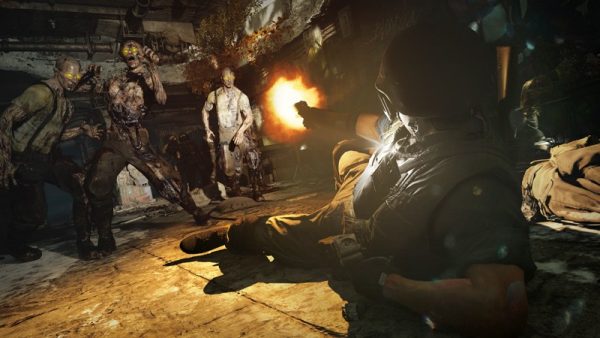 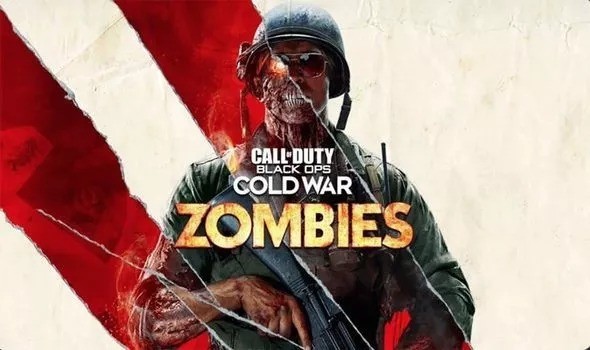