While we already know that Sam Neill’s Alan Grant, Laura Dern’s Ellie Sattler, and Jeff Goldblum’s Ian Malcolm will be returning in the third instalment of the Jurassic World franchise, Jurassic World: Dominion, it seems like the original trio will have larger roles in the film than we previously thought. 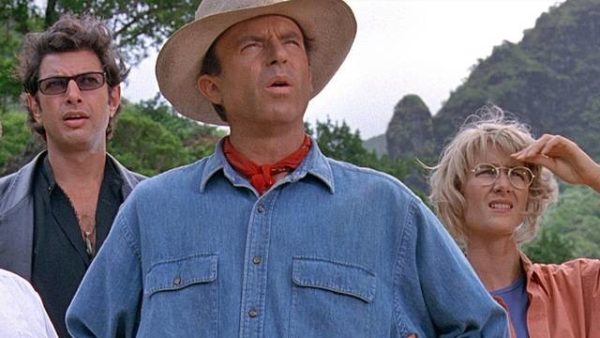 During a recent roundtable interview with ComicBook.com for the new Netflix animated series Jurassic World: Camp Cretaceous, Dominion co-writer and director Colin Trevorrow stated that audiences may be “underestimating” the size of Dern, Neill, and Goldblum’s roles in the third instalment.

“This is the movie that I’ve been waiting to make from the beginning,” Trevorrow said. “It’s the one that we have spent the past two movies building to. It really was part of a larger story and part of the design. And I think people may be underestimating the size and importance of Laura Dern and Sam Neill and Jeff Goldblum’s characters in this movie. It is very much an ensemble, and that [includes] the ability to take these beloved characters from almost 30 years now, and understand how they interact with each other in the context of a world that we’ve really never seen before, and have not been able to witness until now. It’s very exciting for me. I’m having the time of my life.” 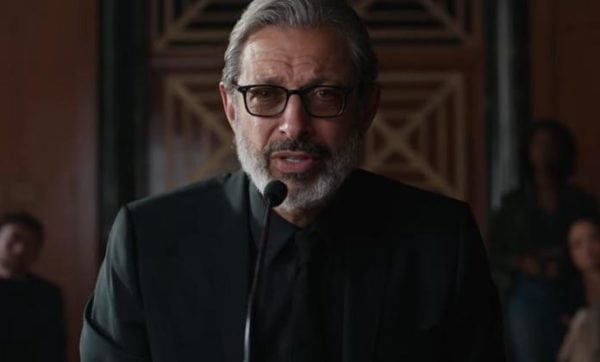 Although plot details are being kept under wraps, the news that the original trio will have significant roles in Jurassic World: Dominion – rather than short cameos like Jeff Goldblum in Jurassic World: Fallen Kingdom – will surely excite fans of the Jurassic franchise.

Jurassic World: Dominion is currently slated for June 11th, 2021 release date, but there is no news whether this is subject to change following the production coming to a halt for several months.

Are you glad the original cast will have sizeable roles in the third instalment? Are you looking forward to Jurassic World: Dominion? Let us know on Facebook or Twitter @flickeringmyth…