Ahead of its release this coming Wednesday, we’ve got a preview of Marvel’s X of Swords: Creation #1, which you can check out right here… 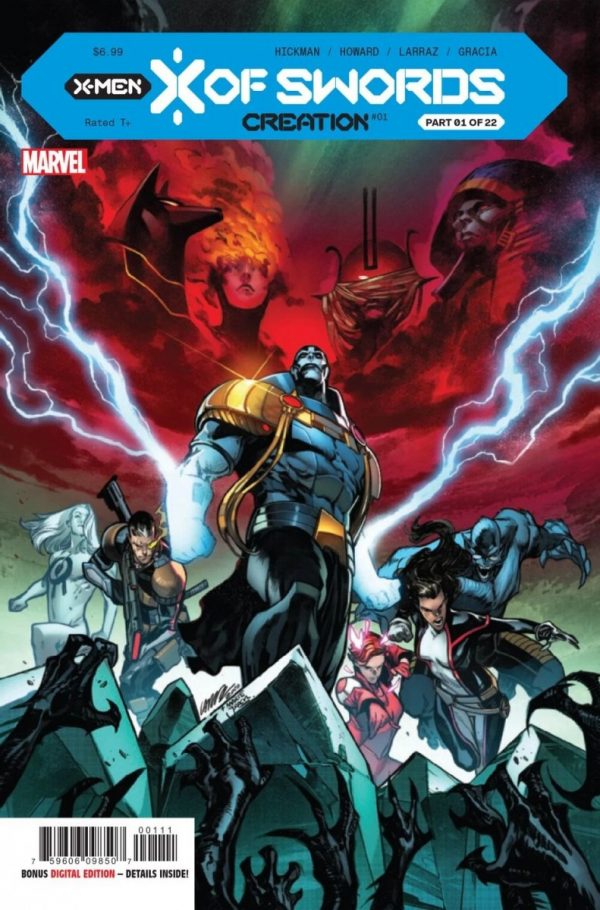 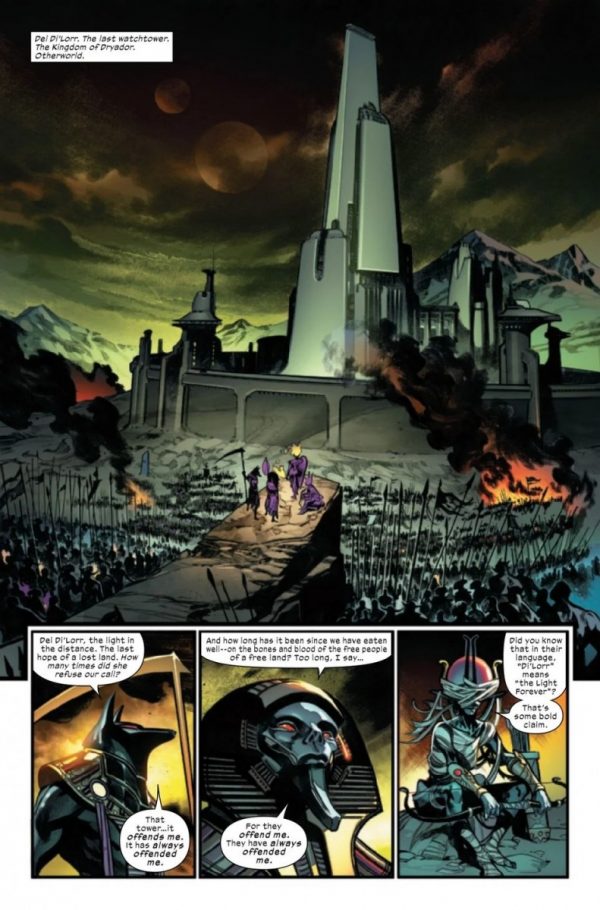 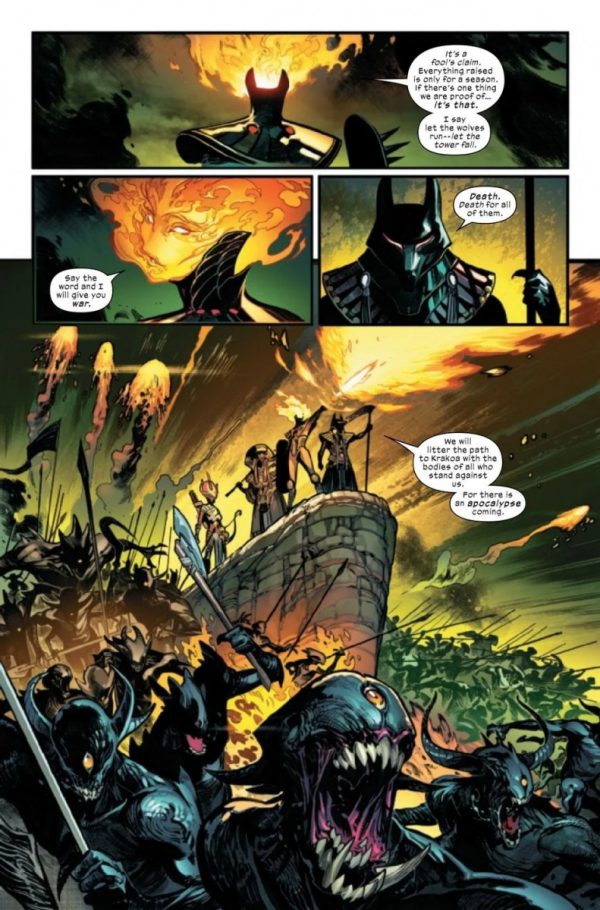 The dark history of Arakko will soon be revealed, and when it is, the very future of mutantkind will be at stake. Now, witness the cataclysmic showdown between the sword bearers of Arakko and the ten mutants who will stand up to defend the new mutant nation of Krakoa in Pepe Larraz’s breathtaking key art for X OF SWORDS. This fateful clash and many others are what await readers in this crossover epic written by Jonathan Hickman, Tini Howard, and all the current writers of your favorite X-Men titles. The next chapter in Hickman’s bold reshaping of the X-Men that began in House of X, this story will stand alongside influential X-Men crossovers like The Mutant Massacre and Messiah CompleX. The victories will be legendary, the losses will be heartbreaking, and the revelations will send shockwaves throughout the Marvel Universe. This sprawling saga will have a lasting impact on the future of the X-Men, forever changing the fate of the franchise’s most prominent characters.