This probably won’t come as too much of a surprise given that fans have expected its days to be numbered ever since the HBO Max service was announced, but DC Entertainment has announced that the DC Universe streaming platform is transitioning into a premium comic book subscription service, debuting in January 2021.

“Our fans love the platform’s robust library of comic books and, with the transformation, we will not disappoint,” said DC Publisher and Chief Creative Officer Jim Lee. “I’m excited to share that not only will DC Universe Infinite members still be able to read all of the great comics that they’ve enjoyed but new issues are debuting on the platform quicker than before, digital first exclusives are being created, and the members-only events will begin as soon as possible. There has never been a better time to be a DC fan!” 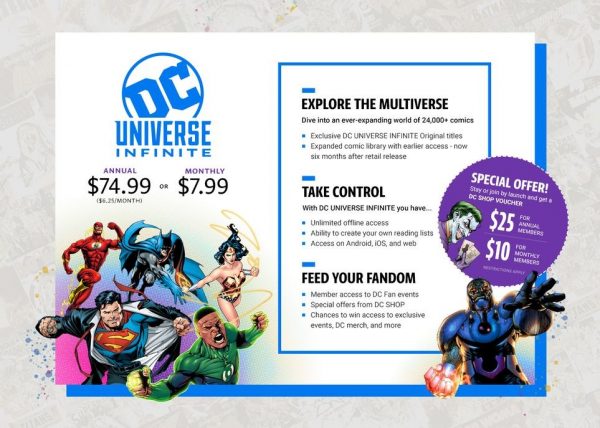 DC Universe Infinite will feature a library of almost 25,000 comic books, with new issues added six months on from their original release. It will also provide access to original graphic novels and DC Digital First titles, along with DC Universe Infinite Originals content created exclusively for the platform.

With the move, HBO Max will become the official home of original DC Universe programming such as Titans and Doom Patrol, along with the animated series Young Justice and Harley Quinn.

Are you a DC Universe subscriber? Will you be sticking around for DC Universe Infinite? Let us know on our social channels @FlickeringMyth… 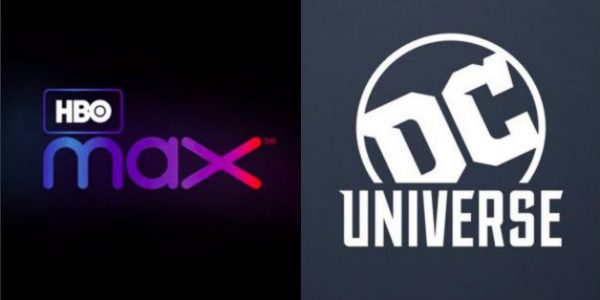