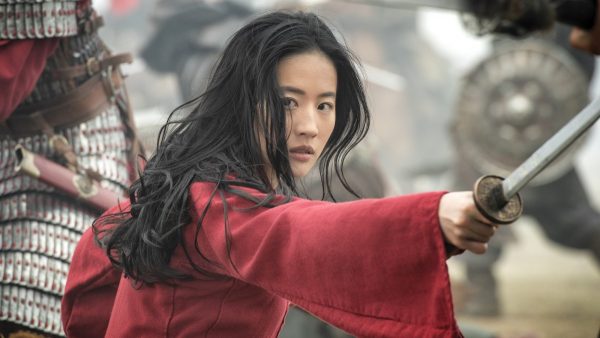 Although Disney decided to forego a theatrical release for its live-action Mulan movie in favour of a premium VOD release on Disney+, the big-budget blockbuster has made it to cinemas in a number of countries including China – a market where the Mouse House had high expectations for the Niki Caro-directed film.

Mulan made its way into the Middle Kingdom this past weekend, and while it managed to dethrone the hugely successful The Eight Hundred from the top of the box office, the film earned just $23 million and is expected to finish its run in China with around $41 million in total.

Mulan’s numbers haven’t been helped by a media blackout on the film as the Chinese authorities attempt to downplay any ties to the Xinjiang Uyghur Autonomous Region, where the government has been embarking on a cultural genocide against the indigenous population. Disney shot scenes for the movie in Xinjiang, and thanked a number of government departments directed engaged in this campaign during the film’s end credits.

As yet, Disney hasn’t revealed any figures relation to Mulan’s PVOD performance, although CFO Christine McCarthy has said that the company was “very pleased” by its performance. 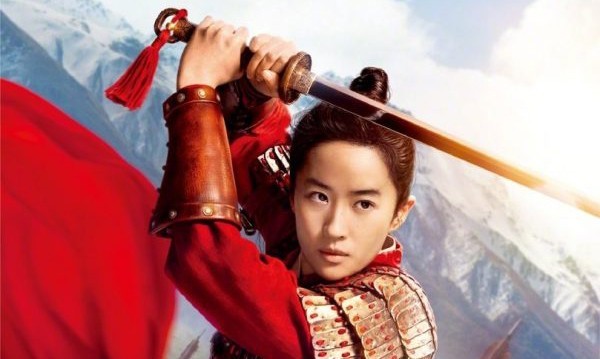