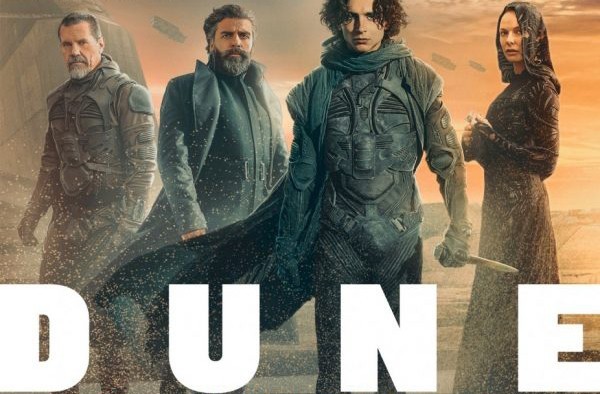 With the first trailer set to drop tomorrow, a teaser has been released for for Dune , diretor Denis Villeneuve’s (Blade Runner 2049, Arrival) hotly-anticipated adaptation of the classic Frank Herbert sci-fi epic; check it out here…